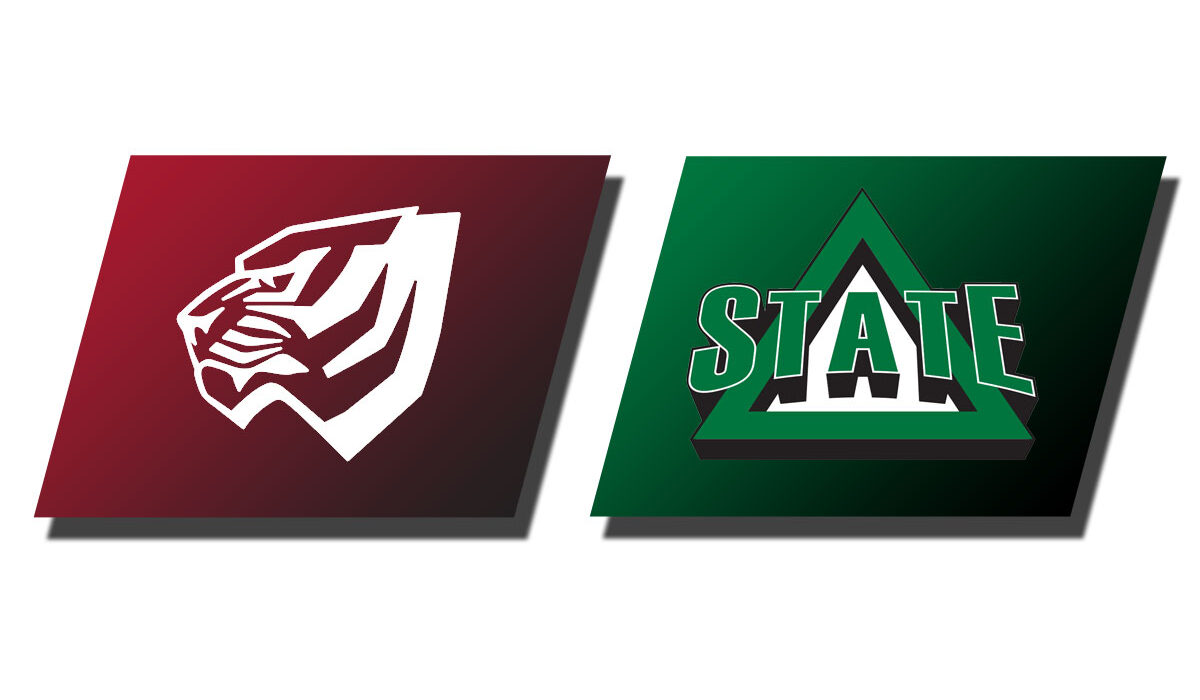 LIVINGSTON, Ala. – West Alabama put together a solid effort on both sides of the court on the way to a 74-54 Gulf South Conference women’s basketball victory over Delta State Saturday at Pruitt Hall Gym. The game was the season opener for both teams.

The Tigers (1-0) and Lady Statesmen (0-1) play the second game of a two-game series at Pruitt Hall Sunday. Tipoff is set for 3 p.m.

West Alabama was in charge virtually from tap to buzzer, leading for all but 24 seconds and outscoring the Lady Statesmen, 35-22, in the final two quarters. The Tigers shot 52 percent from the floor (29-of-55) and scored 24 points off 22 Delta State turnovers.

“I am super, super proud of this team and of our effort because we really didn’t know what to expect,” UWA head coach Rusty Cram said. “We had to miss 14 days in the lead up to the game due to being quarantined.

“We didn’t just win tonight. We beat a very good, well coached basketball team,” Cram said. “I thought the second half was the difference. We came out of the gate and continued to open it up. We played hard, intense and were focused.”

A trio of turnovers midway through the first quarter gave UWA an early 17-9 lead. The Tigers had five steals and forced seven DSU turnovers in the first 10 minutes of the game to build a 23-17 lead after one quarter and set the tone for the remainder of the game.

Delta State evened the score at 23-23 with 7:22 to go in the half, mounting a 6-0 run early in the second period before West Alabama turned up the defensive heat again in the stretch run to halftime, forcing five more Lady Statesmen turnovers in the last 4:10 of the quarter to give DSU 13 in the first two quarters.

“If you would have told me that we would have scored 74 points off a Craig Roden-coached team I would never have believed it,” Cram said. “They usually hold people in the 50s.”

Tazsa Garrett-Hammett led West Alabama scoring with 20 points, connecting on 7-of-14 from the field. She moved to fifth on the UWA all-time scoring list with Saturday’s effort, giving her 1,039 points. She is now third all-time at UWA in free throws made with 261 after a 6-for-8 effort.

Bria Dent notched a double-double for the Tigers, scoring 13 points and collecting 11 rebounds. Naelyn Rios added 19 points to round out double-digit scoring for UWA.

Zyaire Ewing led Delta State scoring with 20 points on a 9-for-14 shooting night. Shaniyah Buford was the only other Lady Statesmen player in double figures with 12. Ewing and Kristin Brown led DSU with seven rebounds each.

A limited number of seats are available for Sunday’s game due to COVID protocols in Pruitt Hall. With tipoff at 3 p.m., doors will open at 2 p.m. Masks and social distancing are required.