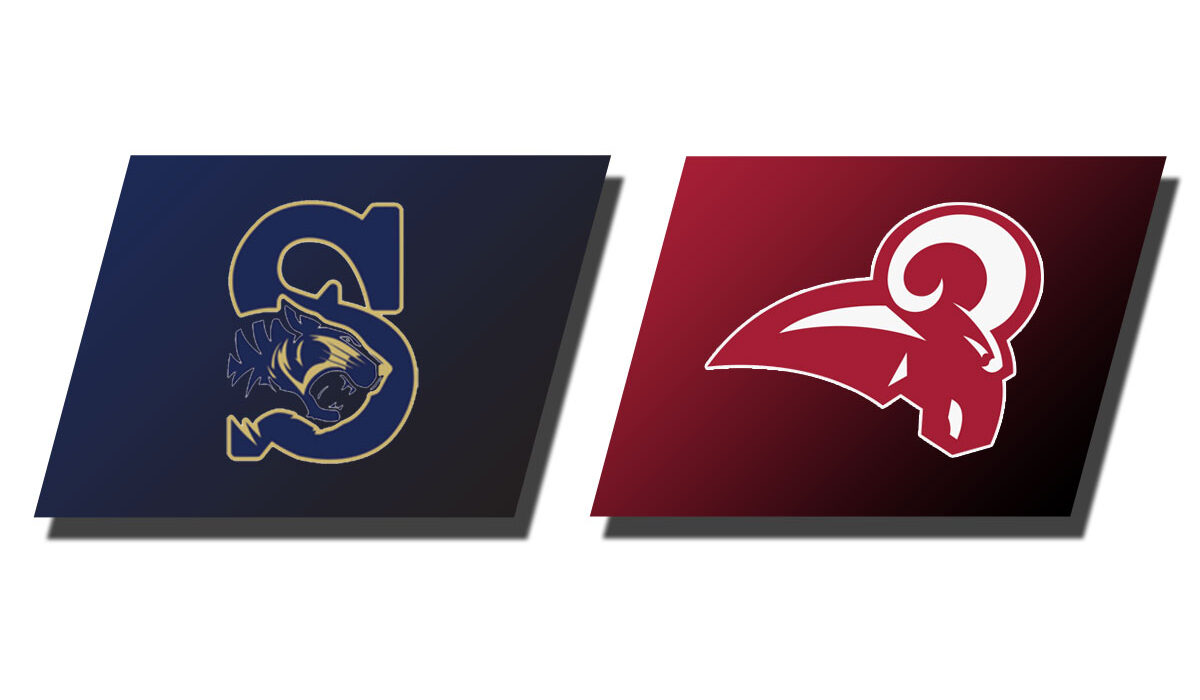 MOBILE – Stillman rallied from a 10-point hole at the half, 38-28, and out-paced the Rams, 37-30, in the final 20 minutes but came up short Thursday night in a 68-65 road loss at the University of Mobile.
The 11th ranked Tigers trailed by 11 points with 10 minutes to play before producing a 14-2 run against a Rams team that took No. Loyola to the wire in a two-point loss three days before.
Virgil Fields, led Stillman with a double-double 21 points and 11 rebounds, scored to push Stillman in front, 54-53, with less than six minutes to play. The lead changed five times down the stretch.
Once regaining the lead, 61-60, on a Davison Dennis jump with less than three minutes to play, the Tigers held on to their lead until the final minute. Free throws from Merriweather and Fields kept them in front despite going 0-3 from the floor as a team and 1-5 from the line on the final two minutes.
The Rams regained its edge, 66-65, with a pair of Josh Williams free throws with a minute left. Gary Jefferson hit another pair with 13 seconds left after a missed 3-pointer by Ladarius Carter.
Mobile native Derrick Finklea was second in scoring for Stillman with 10 points. Londell King and Merriweather each scored nine points with Merriweather dishing out seven assists.
Williams flirted with a triple-double for the second time this week to lead Mobile, with 23 points, seven rebounds and seven assists. Logan Foutz and Jefferson scored 10 apiece.
Stillman (10-2, 3-2 SSAC) will host Faulkner University in the Southern States Athletics Conference Game of the Week on Saturday, Jan. 8 at 3 p.m. in Birthright Alumni Hall. Due to COVID-19 precautions, no fans will be permitted at the game. The game will be live streamed for free at Team1Sports.com/GoStillman. A free account is needed to access the stream.