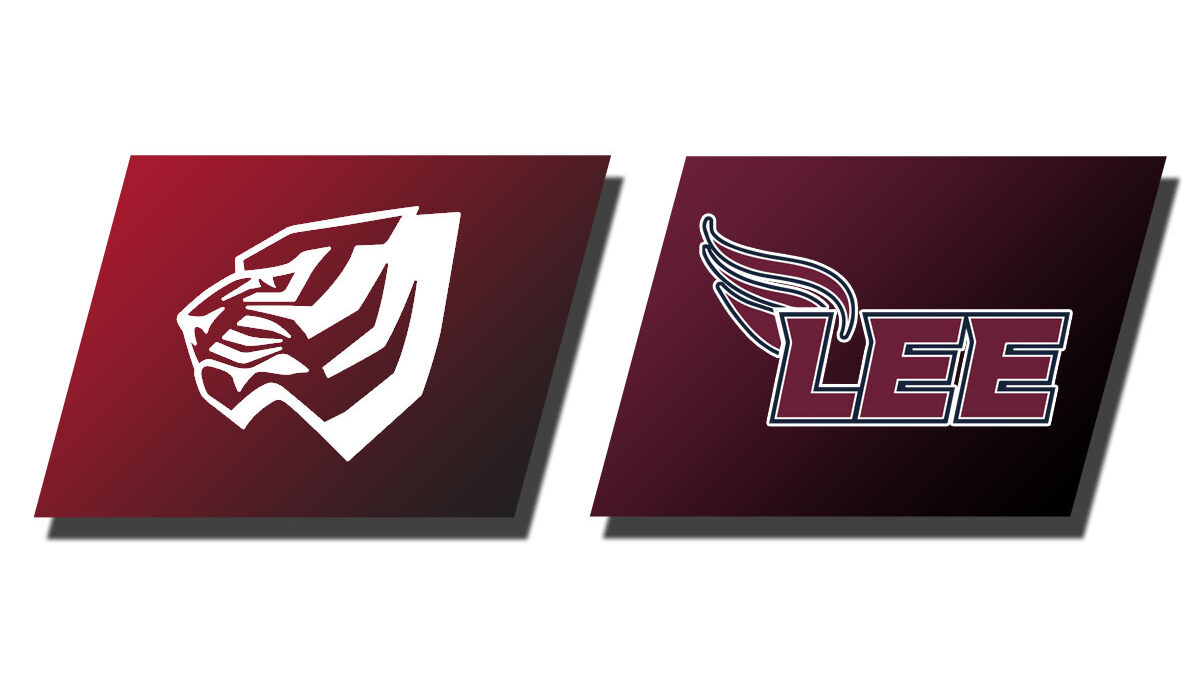 CLEVELAND, Tenn. – The West Alabama men’s basketball team overcame a 16-point deficit in Saturday’s matchup, but it was not enough to keep its winning streak alive. The Tigers fell 66-63 to Lee University inside Paul Dana Walker Arena in Cleveland, Tenn.

This week’s Gulf South Conference Player of the Week, Kortrijk Miles, led UWA in the effort with a 27-point, 10-rebound game for his fifth double-double of the season. The Dallas, Texas native hit 7 of 17 from the floor and 12 of 12 at the free-throw line for the game-high.

Two other Tigers scored in the double-figures, with Shardarrion Allen and Justin Allison picking up 10 points each. Other contributors include Robert Davis and Te Smith, with 9 and 7 points, respectively.

Lee dominated the first half, serving West Alabama its second-lowest scoring period of the season and outscoring the Tigers by 13 points.

The first couple of minutes of the competition started with a scoring back and forth, until the Flames went on a 7-0 run for a 13-8 lead with 14:27 left in the half.

After a three-minute scoring drought, Miles added points for UWA on a driving layup, cutting Lee’s lead to 13-10.

Despite several attempts to get back in the game, the Tigers closed the first half trailing the Flames, 37-24.

Coming back from the break, UWA struck first and kept the energy up to stage a slow comeback. With 7:24 left, the Tigers trailed Lee by three (50-47).

West Alabama received its first lead of the competition since the opening minutes. A jumper by Allen and back-to-back free throws by Miles gave UWA a 51-50 advantage with under five minutes remaining.

In the period, the Tigers outscored Lee 39-29. The Flames did not give up and outpaced UWA in the final minutes for the 66-63 victory.

UWA will look to rebound from Saturday’s loss as it travels to Montgomery, Ala., on Wednesday, Jan. 12. The Tigers face Auburn Montgomery at 7 p.m. inside the AUM Athletics Complex.