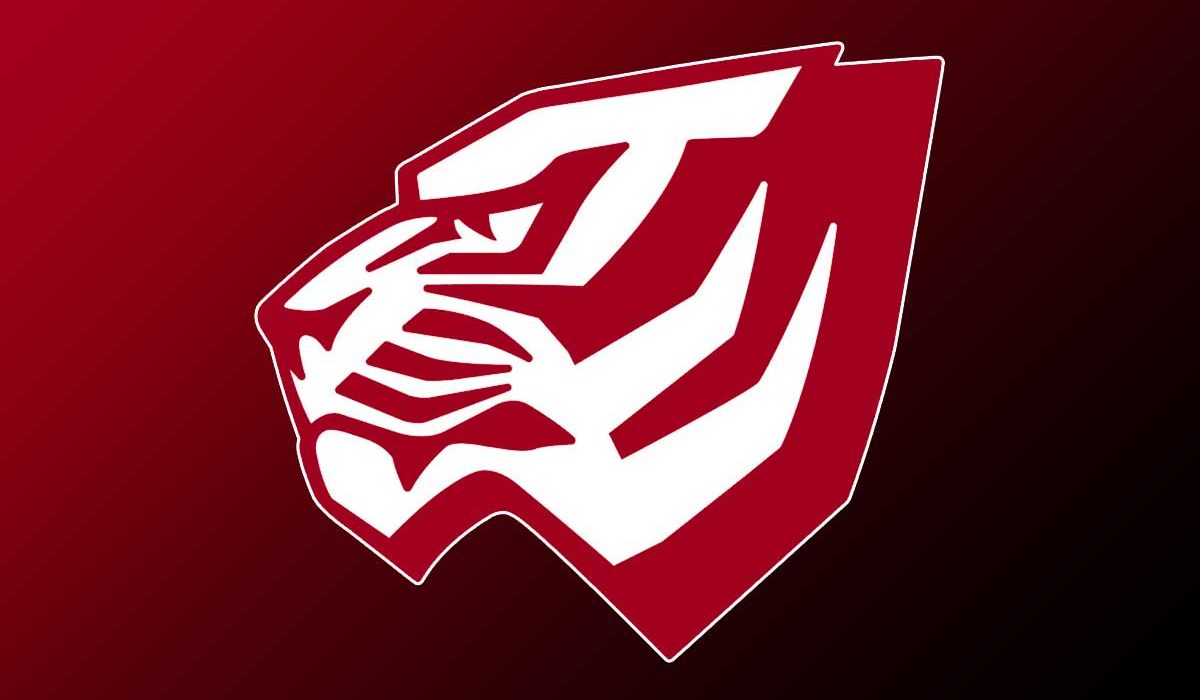 LIVINGSTON – Nate Harris has been hired as running backs coach at the University of West Alabama according to an announcement by Tiger head football coach Brett Gilliland. Harris comes to UWA from the staff at Guilford (N.C.) College.

“We are excited to have Nate and his wife Shaquan as a part of our Tiger family and community,” Gilliland said. “He comes highly recommended from football people we trust and I know he is going to be a great asset to our program.”

Harris joined the Guilford staff as running backs coach in August 2018 after spending the previous three seasons as an assistant football coach at Middle Creek (N.C.) High School. He coached defensive backs at MCHS, helping the team to a 35-6 record, two South Wake conference titles and back-to-back undefeated seasons in 2015 and 2016.

Harris graduated from Western Carolina University where he was a member of the football team from 2008 to 2011. He joined the Catamounts as a walk-on and eventually earned a full athletic scholarship, as well as being named permanent team captain for two seasons.

As a junior, Harris produced more than 1,000 all-purpose yards and just under 1,700 in his junior and senior season combined. He was the only player at WCU who was voted team captain as an underclassman.

From Holly Springs, N.C., he earned his bachelor’s degree from Western Carolina in 2012 after double-majoring in broadcasting and public relations. The following year, he earned a master’s degree in interactive media from Elon University.