Talladega men dominant on the road at Columbia 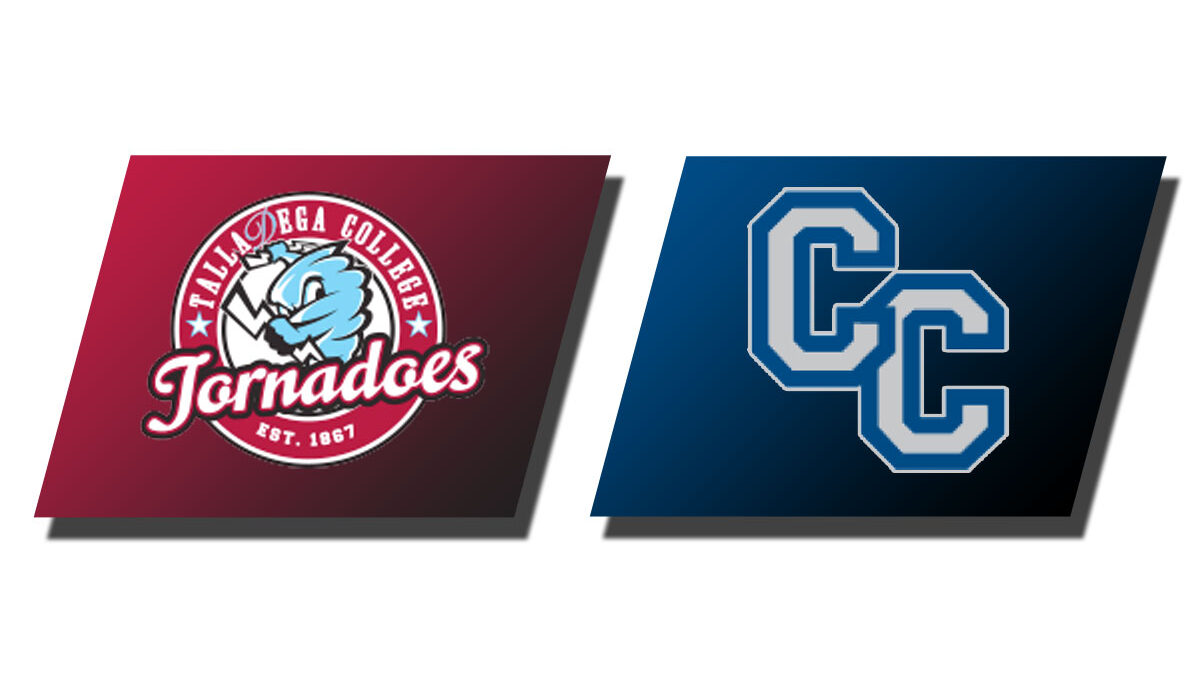 COLUMBIA, Mo. – The Talladega Men’s Basketball team made the trip to Columbia College yesterday evening for a non-conference battle with the Cougars. They would enter enemy territory having won their last game on Saturday against the University of Mobile.

The Tornadoes came out of the gate strong keeping CC from going on and large run to open up play. Darryl Baker would score the first bucket of the game to set the tone.

As the first half went on the pace of play was heavily dominated by the Tornadoes. Talladega mustered ten points off of turnovers, 16 points inside the paint, and ten second chance points. The Tornadoes were also shooting at a 60% clip from beyond the arc as they took a 45-31 lead into halftime.

The Tornadoes continued to stay dominant and didn’t let Columbia get within striking distance. The Tornadoes held Columbia to just 30 points in the second half, earning their sixth consecutive non-conference win in a row 79-61.

“Columbia has traditionally been very good and very hard to beat at their place,” said Head Coach Chris Wright. “This was a solid win for us. I thought we had several guys that haven’t had the best year step-up for us tonight. It’s fun to see how this team is growing and improving. Saturday will be a tough test for us.”

The three-point shooting cooled off for the Tornadoes in the second half as they finished with a 42% clip from three-point range but still finished 50% from the field overall. The Tornadoes bench chipped in over a quarter of their points with 26 and as a team they forced nine turnovers.

Baker led the Tornadoes on the offensive side of the ball draining 15 points and four other Tornadoes hit double-digits in points. Paul Turner and Kamron Brice tacked on 14 and 13 points respectively, Malcolm Bell finished with eleven and Amir Yusuf was dominant in the paint with eleven points and eight rebounds.

The Tornadoes will head into the weekend sitting at 7-1 overall and will look to improve on that mark Saturday against the University of Mobile. That road game will start at 2 p.m.