Talladega gets win on Night Two of Fresh Start Classic 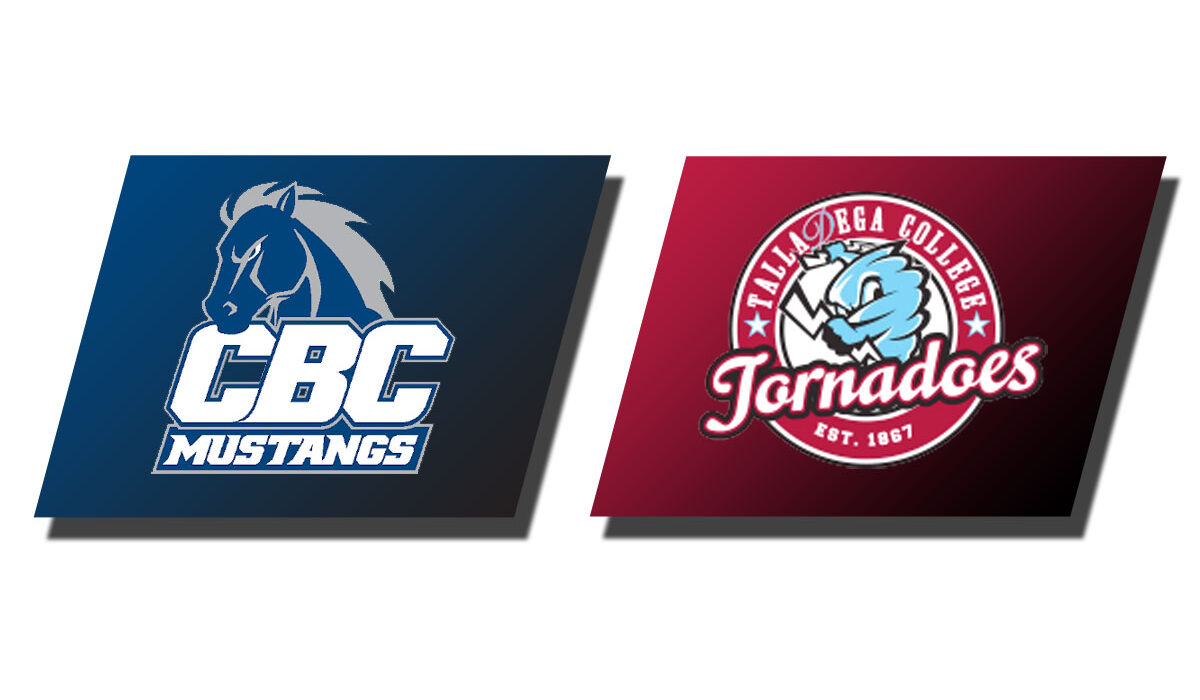 TALLADEGA – Looking to bounce back after a tough loss in their season opener, Central Baptist College men’s basketball took on Talladega College today in the final game of the Fresh Start Classic at Callanan Gymnasium. CBC (0-2) trailed by six at halftime, but they couldn’t overcome the deficit, dropping a 71-69 decision to TC (1-1).

Tedrick Wolfe (SR/DeWitt, Ark.) led the way in scoring for the Mustangs with 20 points and he was joined in double figures by Kelvin Robinson (SR/Little Rock, Ark.) who had 14 points, including 10-10 at the charity stripe. Robinson also led the team in rebounds with eight while DeAndre Barton (SR/Hephzibah, Ga.) had five assists to lead the team. Talladega won from the field, outshooting CBC 46 percent to 42 percent, from the free throw line, shooting 77 percent to 74 percent and on the glass, grabbing 37 rebounds to just 24 for the Mustangs.

The lead changed hands four times in the first half with neither team leading by more than nine. Talladega took the lead, 19-16, with 8:05 left in the half and led from there, taking a 34-28 lead into halftime.

CBC charged back to open the second half, outscoring Talladega 12-4 over the first 3:02 of the second half to lead 40-38 with 16:58 left in the contest. Talledega would then go on a 9-0 over the next three minutes and change to take a seven point lead that CBC could never come back from. The Mustangs would get within one at 70-69 with nine seconds left, but TC made a free throw and CBC was unable to get up a quality shot to win.