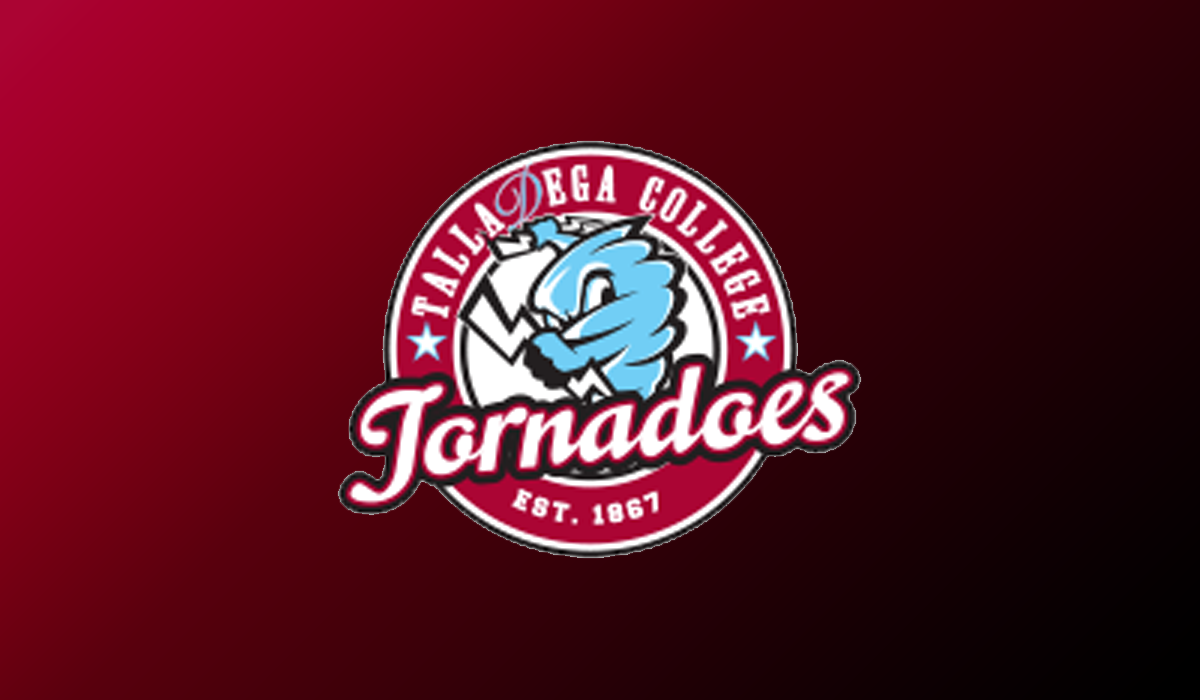 An exciting day from the start became even more special as the Tornadoes would secure the first points of the day and the first made basket in the new arena.

Kamron Brice would keep the momentum in favor of TC as he would force a turnover and find himself with no one in front of him. After a big bucket Brice would stretch TC’s lead to 21 with 5:24 left in the first half.

The Tornadoes would continue to storm ahead holding control of the first half, earning as much as a 27-point advantage. The two sides would head into the locker room for halftime with the Tornadoes leading 45-18.

The Tornadoes kept the momentum in their favor as just minutes in, Darryl Baker would hit back to back three pointers to open the second half. Talladega began to stretch their lead as the Chargers would never cut their double-digit deficit.

With the Tornadoes up by 57, Paul Turner, who shot 50% for them game, got in on the three-point action as well stretching the TC lead with a big time shot.

Minutes later, Richard Brooks would get himself in the score book as he hit a deep three to seal the game for TC securing the 102-37 victory.

“I am really proud of how we played,” said Head Coach Chris Wright. “I thought we tried to defend, rebound, and play the right way.”

“I love that we had 20 offensive rebounds, only ten turnovers, and had 72 paint touches,” continued Coach Wright. “Those numbers are a recipe to win a lot of game this season.”

Turner opens the season with 17 points and six rebounds. Amir Yusuf had a double-double with 16 points and 15 rebounds while Baker added 16 points as well.

Malcolm Bell opened his year with 15 points and Kevin Paige opens his season with a double-double earning eleven points and eleven rebounds.

TC will next play in the Fresh Start Talladega College Classic. Games begin on October 30th at 5 pm.