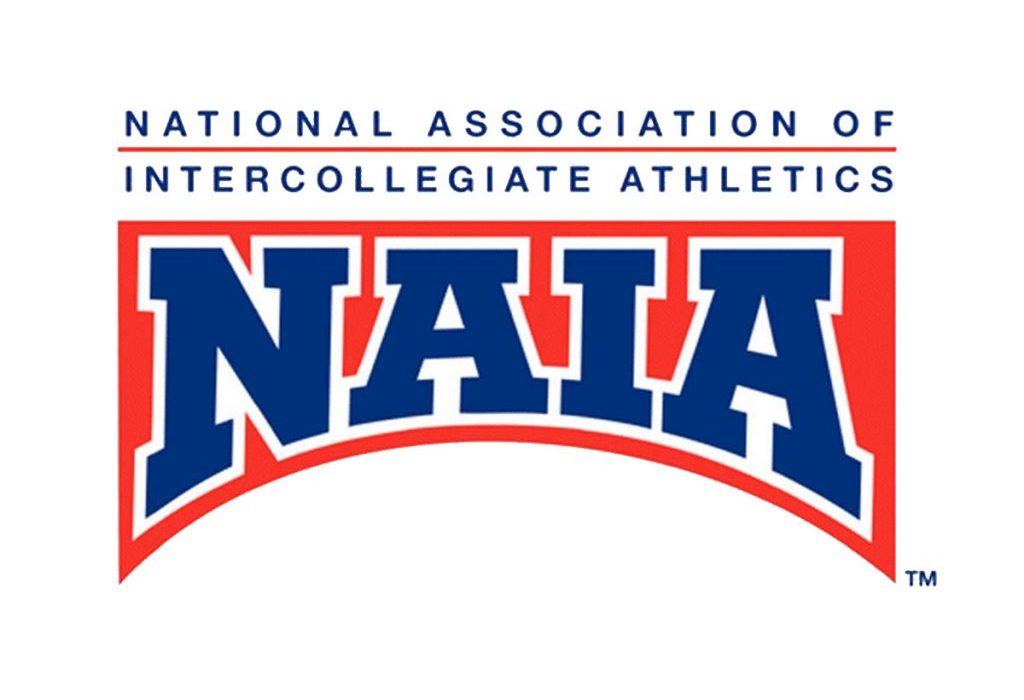 KANSAS CITY, Mo. — The National Association of Intercollegiate Athletics (NAIA) announced it will extend championship agreements for seven of its championship host sites affected this past year by COVID-19.

Of these sites, Lewiston, Idaho has second-longest run of consecutive championships hosted with the NAIA Baseball World Series (since 2000). “LC State is excited for the opportunity to host through 2025,” mentioned Brooke Henze, Lewis-Clark State (Idaho) Athletics Director and World Series Tournament Director. Through the years, Henze has been at the forefront of one of the most successful championships in the NAIA. Sioux City, Iowa holds the distinction of the longest-consecutive championships hosted of the group as the host of the NAIA DII Women’s Basketball National Championship since 1998.

”Our host sites put in a tremendous amount of work executing NAIA championships and we value their dedication,” said NAIA President and CEO Jim Carr. “Extending their host contracts an additional year is an effort to negate any impacts from the unforeseen cancellations last winter and spring due to COVID-19.”

Below is a full list of championships and hosts and the year that was added to their existing agreement.