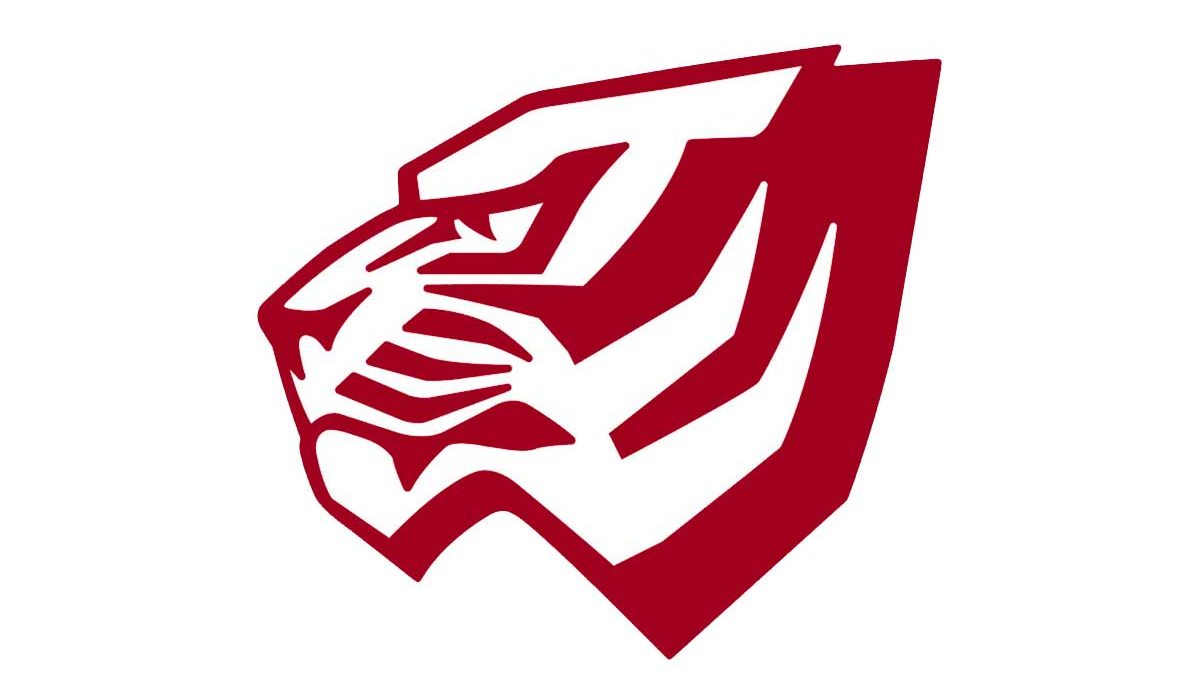 BIRMINGHAM – Former West Alabama tennis players Julius Kaverinen and Nestor Vargas each earned a spot on the Gulf South Conference Men’s Tennis Team of the Decade according to an announcement by the league office.

From Helsinki, Finland, Kaverinen was a 2018 All-American in both singles and doubles and a three-time All-GSC selection. He teamed with Linus Holthey to finish fourth nationally in doubles in 2018 and ranked as high as No. 11 nationally in 2018 singles.

Vargas, from Bogota, Columbia, earned All-American recognition in both singles and doubles in 2014 and was a two-time All-GSC choice. He recorded 60 singles and 54 doubles wins in three seasons at UWA after transferring from Winthrop. Vargas was a top 10 seed in ITA Regionals and was ranked as high as 15th nationally in singles.

Bruno Savi of West Florida was voted the player of the decade and Argonaut coach Derrick Racine the coach of the decade.