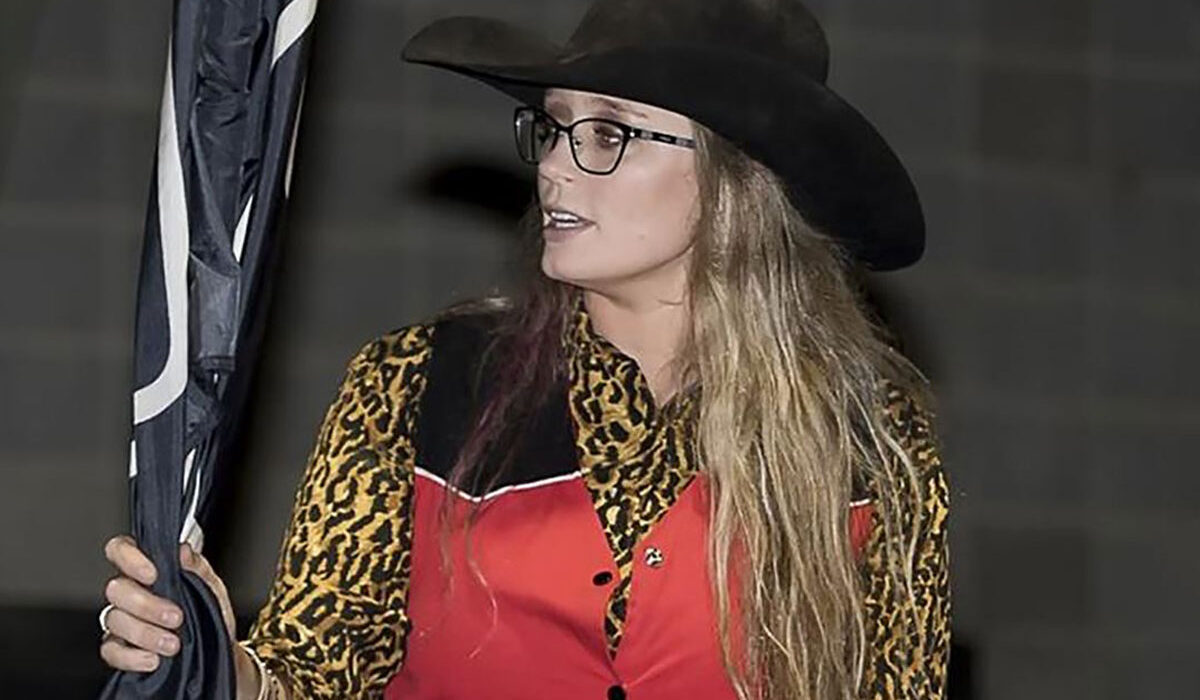 MURRAY, Ky. – Despite a first-place finish in goat tying for Aldyn Ashton, the West Alabama women’s rodeo team finished fourth at the Racer Roundup to end the fall portion of the 2020-21 Ozark Region schedule Saturday at the Bill Cherry Expo Center.

Ryder Ladner and Chase Graves were fourth in team roping as the UWA men ended up sixth in the two-day event hosted by Murray State University.

Missouri Valley won both the men’s and women’s team titles with 890 and 320 points, respectively.

Ashton’s 7.2 was the best time in the second round on the way to the win and a 15.2 average in goat tying. Heather McLaughlin was seventh in the event.

Ladner and Graves’ 13.7 average was just four-10th of a second out of the top three, with Blane Maxwell of TRC and Will McCraw of UTM winning the event with an 11.8 for the average.

The Tiger Wranglers do not return to action until the East Mississippi Community College Rodeo Feb. 18-20 at the Lauderdale County Expo Center in Meridian, Mississippi.