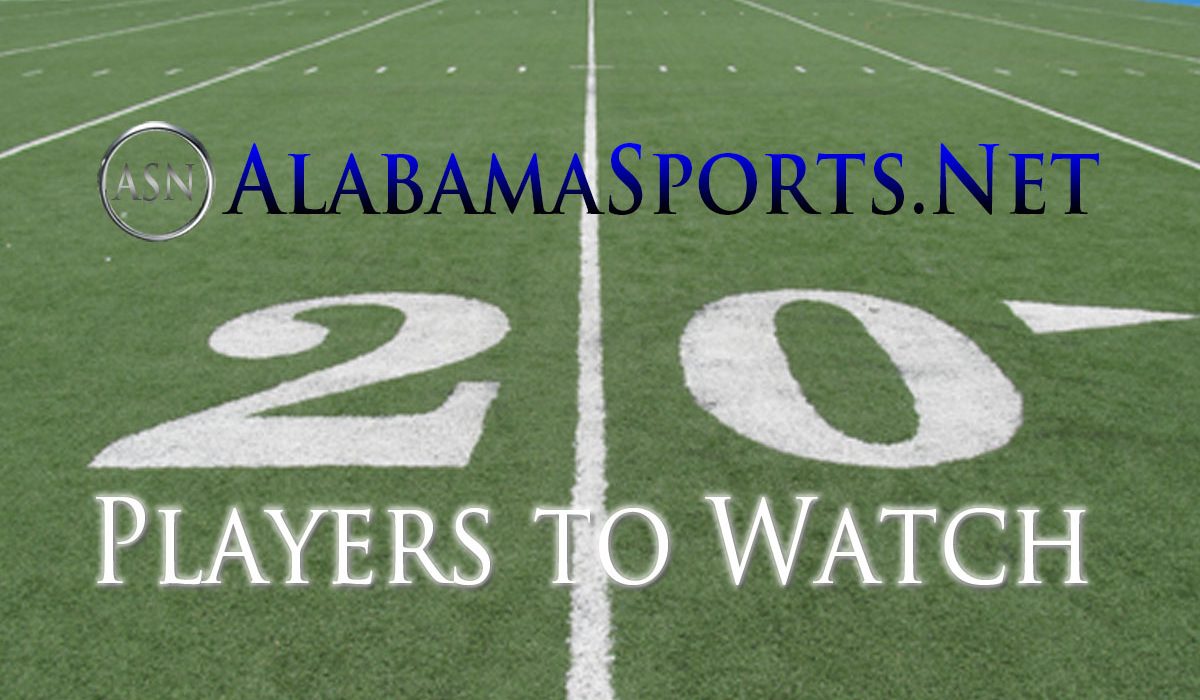 The football season will look a little different in 2020, but there will be plenty of great talent on the field. Here are some of the players to watch who will be competing at small colleges in Alabama.

Donte Edwards, Miles, RB, So.
Miles captured its second consecutive SIAC title and posted more than 180 rushing yards per game to help earn that championship. Edwards’ freshman campaign saw him gain 758 yards on the year, along with 11 touchdown, three of which he picked up in the SIAC Championship Game. A solid sophomore season could put the Golden Bears back in the playoffs again.

Steven Hodges, Tuskegee, WR, Sr.
Hodges led the way in receptions for the Golden Tigers in 2019. As a senior, he may get more attention as Ramzy, Pettway and Gant have moved on. With a new starting quarterback for 2020, Hodges could be a stable factor for the Tuskegee offense.

Jack McDaniels, West Alabama, QB, Sr.
The Gulf South is bringing back some arms in 2020 and McDaniels is up near the top of that category. The senior passed for more that 2,300 yards last season at a pace of more than 200 per game and competed more than 63 percent of his passes. With quality receivers at his disposal, the Tigers are poised for to get back into the upper portion of the league and push for the postseason.

Malik Meadows, Faulkner, DB, Sr.
Meadows double his career total in interceptions last season, picking off four, and did so in just eight games. His efforts earned him All Mid-South Conference recognition in the Sun Division and he should be set for a big senior year.

Casey Peppers, Huntingdon, LB, So.
In his debut season with the Hawks, Peppers made his presence known. He was third on the team in tackles and led the way in tackles-for-loss with 8.5. He also forced and recovered three fumbles.

Robert Shufford, Birmingham-Southern, RB, Sr.
2019 was a breakout year for Shufford, who earned All-American status and was the South Region Offensive Player of the Year. As a junior, he racked up 183.4 yards per game in 10 outings and posted nearly 200 all-purpose yards per game. SAA defenses will be planning with him in mind in 2020.