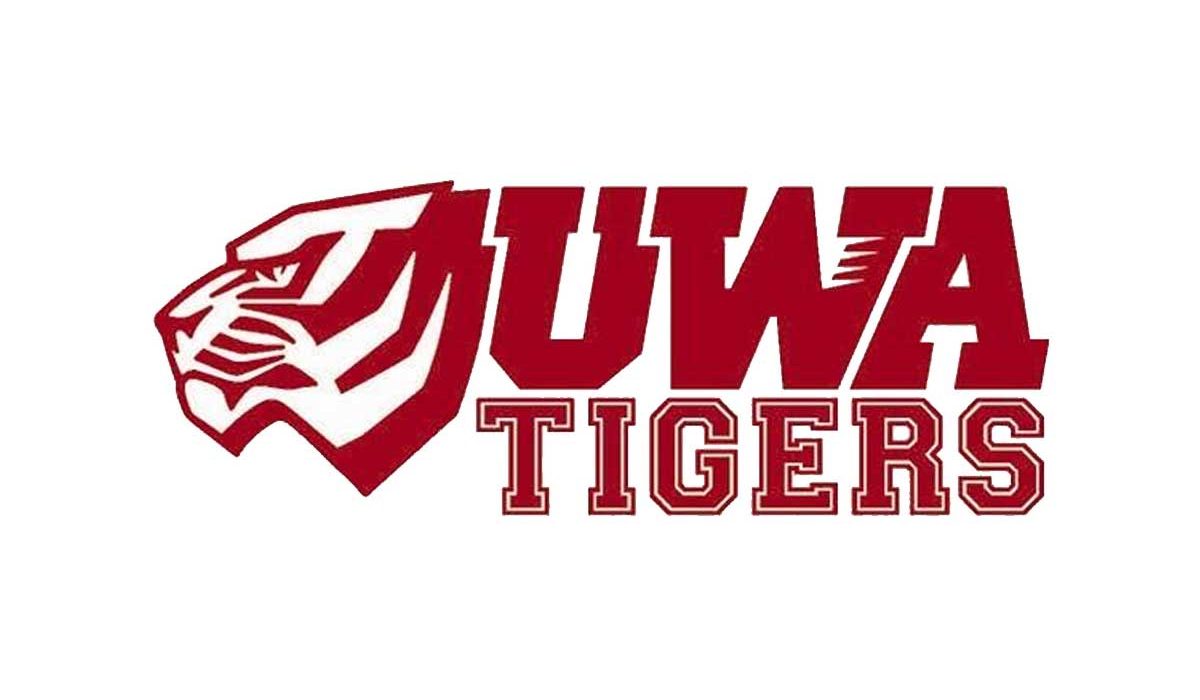 LIVINGSTON – The University of West Alabama Athletics Hall of Fame Class of 2021 has been announced with Jana Fields (softball), Larry Lightfoot (football), and Football Head Coach and Director of Athletics Bobby Wallace chosen for induction, as well as the 1971 National Championship Football Team.

“We are so thrilled to announce the 2021 class of Coach Wallace, Jana Fields, and Larry Lightfoot in the 2021 class,” said current athletic director Kent Partridge. “Each is long overdue for this recognition.”

Along with the class of 2021, the 2020 class of Malcolm Butler (football), Kyle Caldwell (football), Kent Partridge (administrator and athletic communications), Tanner Rainey (baseball), and Houston Young (Track and Field) will also be inducted on the morning of October 16, 2021, prior to the Tiger football game against conference rival Valdosta State.

“We are also happy to finally be able to present the 2020 class that missed last season’s induction due to the pandemic,” Partridge continued. “Malcolm Butler, Tanner Rainey, Kyle Caldwell, and Houston Young make up a stellar class that I am humbled to be inducted with.”

The event will be the first in a revamped UWA Athletics Hall of Fame induction celebration ceremony that gets underway with a Hall of Fame Breakfast at 8:15 a.m. at the Bell Conference Center on UWA Campus.

Previous inductees will be honored alongside this year’s class with a newly-minted HOF medallion in the ceremony that begins at 9 a.m. HOF members will also be introduced on the field during the football game, while 2020 and 2021 inductees will serve as honorary game captains versus Valdosta. Kick-off is set for 1 p.m.

The first UWA Athletics Hall of Fame induction was in 1981 to honor former student-athletes, coaches, students, and administrators who have represented the university with outstanding play, coaching, or leadership, both while on campus and/or in their careers. Since its inception, 90 members, including the three new inductees, have been recognized.

For those wishing to submit a nomination, there is a five-year waiting period for former UWA student-athletes and coaches. Administrators have no waiting period.

Following are the thumbnail sketches for each of the 2020 inductees:

BOBBY WALLACE – FOOTBALL COACH – DIRECTOR OF ATHLETICS
Served as both head football coach and director of athletics at UWA … Generally credited for the positive change in Tiger football and in UWA athletic facilities while serving in both positions … Served as head football coach from 2006-10, laying the cornerstone for the success the program has enjoyed over the last few years, including three Gulf South Conference championships since 2012 … 40-year coaching career, 28 as a head coach in both NCAA Division I and Division II … Won three consecutive Division II national championships (93, 94, 95) … 11-time Division II football playoff participant … GSC and Division II Coach of the Quarter Century (1972-1997) … Member of the Division II Football Hall of Fame, GSC Hall of Fame, Alabama Sports Hall of Fame, and UNA Sports Halls of Fame … Winningest coach in GSC history (152 victories) … National Coach of the Year three times … GSC Coach of the Year four times … Only coach to win seven GSC Championships … Three national championships ties him for the most championships by any coach in the division’s 39-year history … Led 1993-95 UNA teams to 41-1 record, making him the first coach in college football history to win 40 games in just three seasons …. Multi-sport athlete at Callaway High School in Jackson, Mississippi … Lettering three years each in football, basketball, baseball, and track at CHS … Also earned prep All-America honors … Three-year starter at Mississippi State as a defensive back while earning his Bachelor of Science degree in physical education in 1976.