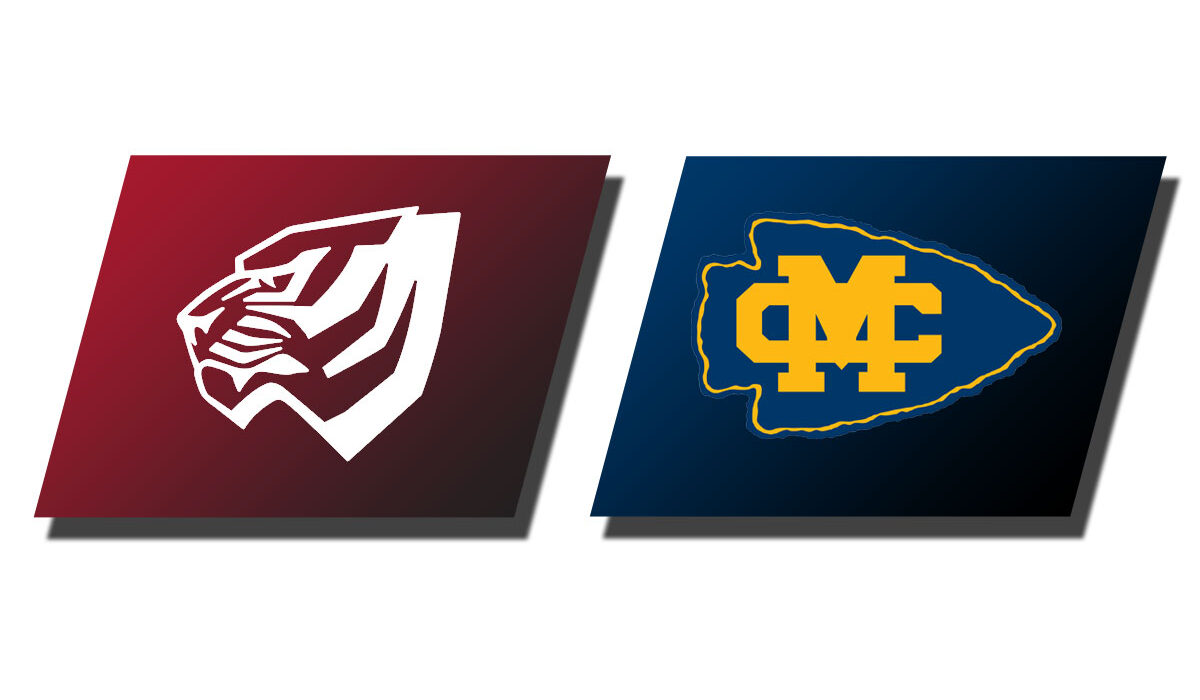 CLINTON, Miss. – The University of West Alabama Women’s basketball team got off to a second slow start in as many games, but once more the Tigers persevered and found a way to grind out a 60-54 victory over the Mississippi College Lady Choctaws Tuesday night in Gulf South Conference West Division action in A.E. Wood Coliseum.

“MC played great defensively to start the game. They gave us some looks that we had to adjust too early, “said Head coach Rusty Cram. I thought our defense got us going. Really proud of the effort. We pushed the ball up the court better and got some mismatches inside as a result. This was a solid win on the road.”

West Alabama went on the finish the game 51 percent (26-of-51) from the floor and 50 percent (8-of-16) from the free throw line. The Tigers didn’t connect from beyond the arc going and missed five attempts

“They pressured us all night and took the threes away. Our Defense won it tonight,” said Cram.

Bria Dent led all scorers with 17 points along with five rebounds and two steals. Naelyn Rios contributed 14 points and a team leading eight rebounds along with two assists while Tazsa Garrett-Hammett finished with 12 points, seven rebounds, a block, one steal and an assist. Jala Williams led the team with five assists will chipping in with eight points.

After outscoring MC, 14-11, in the second quarter to cut MC’s lead to 26-23 at the half. The Third quarter is where the Tigers really shined and where Dent did most of her damage. The junior from Birmingham, Alabama scored 10 of the team’s 18 points in the quarter to help give UWA.a 41-34 lead heading to the fourth.

The final quarter went back and forth with the Tigers hitting seven of 14 shots in the period coupled with five throws while the Lady Choctaws were 4-of-13 from the floor but 11-of-12 from the free throw line to win the quarter 20-19, however the Tigers did enough to earn the 60-54 win.

The Tigers must now focus on two more road games to end the week with a trip to Jackson, Tennessee in store to face Union University in GSC West Division action. The Jan. 29 contest is set for a 6 p.m. start while the Jan. 30 game is set to tipoff at 3 p.m. in Fred Delay Gymnasium. Links to live video and live stats will be available on uwaathletics.com.