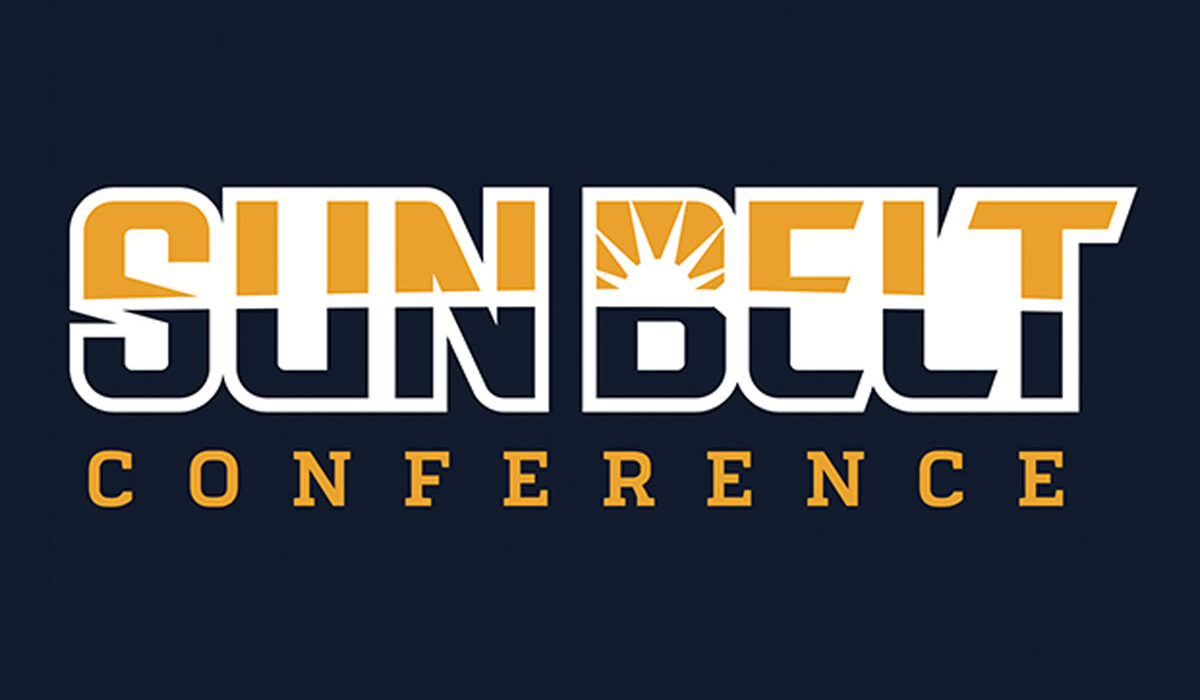 Dye recorded back-to-back double-doubles giving her eight on the season which is tied for the second most in the NCAA (three-way tie for first with 9). Dye is one of only three players to earn a double-double this weekend and the only one to do it twice. The other was Dye’s teammate Felmas Koranga. Dye’s 16 rebounds are the third most in a game this season by a Sun Belt player. The senior forward averaged 16.5 points per game and 14 rebounds per game. Dye added 2.5 assists per game and a steal per game.