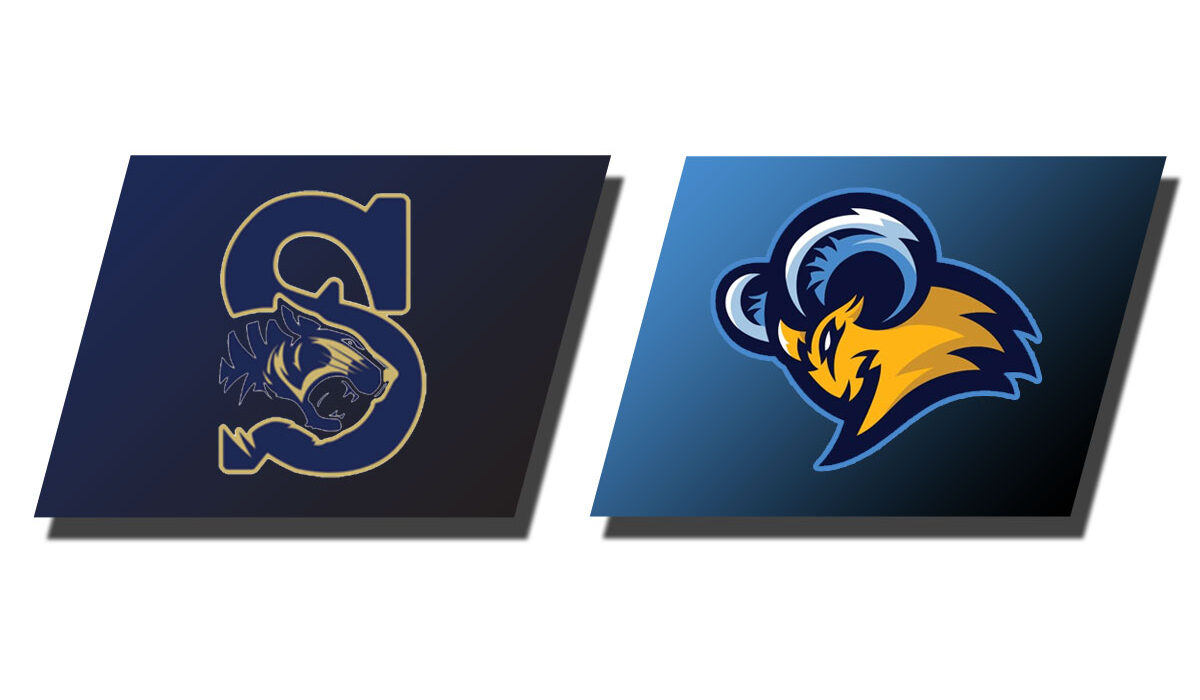 BLUE MOUNTAIN, Miss. – Stillman College improved to 2-2 on the road Saturday with a 53-47 win at Blue Mountain College. With the win, Stillman improves to 2-4 in Southern States Athletic Conference West action.

De’Asia Marsh picked up where she left off Friday, coming up with a steal and basket in the first minute to give Stillman the first points of Saturday’s game. Stillman opened the game with a 6-0 run. Blue Mountain managed to tie the game at the end of the quarter, 12-12.

Blue Mountain took a brief lead with 4:30 left in the first half, but Marsh scored four points in the final 75 seconds to tie the game, 23-23 at halftime. Marsh finished with 14 points on 6-of-12 shooting to lead Stillman for the second-straight night.

Zikira Williams, who scored 11 points, gave Stillman a 25-23 lead to open the third quarter and the Tigers maintained its lead the rest of the way. Stillman held Blue Mountain to 26.9% shooting in the second half and 29% in the game.

The Toppers’ closest margin in the second half was, 28-27, following a Kandice Ricks free throw. Zaria Jenkins helped stretch Stillman’s lead to seven points, 39-32, at the end of the third quarter. Stillman’s largest lead of the game, 41-32, came on a Devyn Lockhart basket to open the fourth quarter.

Jenkins was third in scoring for Stillman with seven points, while Brittany Washington and Imani Wimbish-Gay each scored six. Jenkins led the Tigers with six rebounds.