Stillman softball to open season this weekend at Talladega 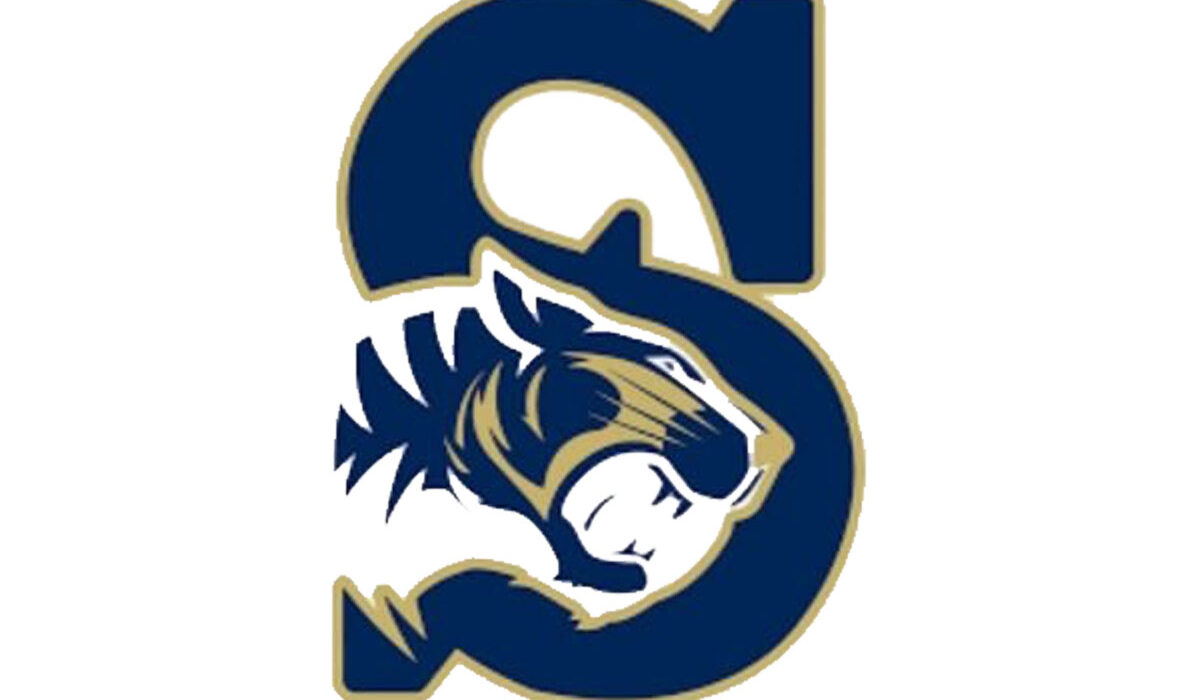 TUSCALOOSA – Originally scheduled for Feb. 3, Stillman College softball will begin the 2021 season one day later with a trip to cross-state HBCU rival Talladega College on Feb. 4, before hosting the Tornadoes Feb. 6 at noon.

The 2021 season will begin five weeks shy of one year since Stillman’s last game, March 11, 2020 before the COVID-19 shutdown. At the time, Stillman was riding a three-game win streak after a sweep of Culver-Stockton College and ending the season with an 8-6 non-conference final record.

Candace Hampton is the only senior from 2020 taking advantage of the extra year granted by the NAIA. Hampton was one of three players to start all 14 games in, led the nation in outfield fielding percentage (1.000). Hampton hit .340 with a team-best 17 hits and 50 at bats. Her eight runs and five RBIs also leads the returners. Her 3.57 at bats per game ranked 49th in the NAIA. Since her freshman year during Stillman’s final NCAA DII season in 2016, Hampton has appeared in 129 games during her career, hitting .332 (119-328) with 71 runs scored, 42 RBIs, 10 doubles, two triples and a home run. She has 21 stolen bases.

Tay’la Stowes and Savannah Mayes are the other two Tigers to start all 14 games in 2020. Stowes hit .250 with six runs scored and five RBI. Mayes hit .178, but drove in five and also scored six times. She struck out only three times in 45 at bats.

Cynthia White is the Tigers’ leading returning hitter from 2020, batting .368 through 12 games and seven starts in 2020. She led Stillman with three doubles.

Offensively, Stillman will see the addition of freshman Taylor Roland as a true utility player, rotating from third base, catcher and the outfield. Roland, a native of Millbrook, Alabama, hit .367 with 37 RBI and 32 runs scored her last full season at Autauga Academy in 2019.

Stillman’s only starting pitcher returning from 2020 is Kaitlyn Childress of Billingsley, Alabama. She led the Tigers with 30 strikeouts through six starts in her debut Stillman season. Her 6.389 innings pitched per game ranked 20th in the NAIA with 38.1 total innings of work.

Chidress will be joined by her former Shelton State Community College teammate Katie Clifton, who will pitch and play first base for the Tigers. Clifton comes to Stillman from D3 Huntingdon College in Montgomery, where she had a 2.41 ERA through 31.2 innings last season. At Shelton State from 2017-2019, she hit .350 with 10 home runs.

Freshmen pitchers Brooklyn Pennington, an All-State selection from Lamar County, and Presley Graham from Hueytown High School will also work their way into the rotation.

“This year’s team is the most talented team by far,” said Joel Penfield, entering his fourth season as Stillman’s head coach. “We are two and three deep in every position which only makes us better. I see everyone being able to step on the field at anytime and give us a chance to win.”

The Feb. 4 doubleheader at Talladega and Feb. 6 doubleheader in Tuscaloosa are the beginning of a 42-game schedule for Stillman, including 12 home dates.

“This year’s schedule I think is tough, but I expect us to complete in every game. In conference play, I expect us to be right up there with everyone. We are excited and looking forward to a great season,” Penfield said.

Stillman will then have a two-week break before playing Louisiana College at the Hoover Met and hosting Point University on Feb. 23. February’s schedule closes Feb. 27 at MUW.

Stillman has a full March with five-straight home doubleheaders in the first 16 days. Southern States Athletic Conference action will begin when Faulkner University comes to town March 9, the first of 12 conference doubleheaders on docket, including seven at home. Following a weekend swing to Georgia to meet Middle Georgia on March 19 and Brewton-Parker on March 20.

Stillman will close out the month with three home dates. Six of the eight scheduled dates in April will be on the road, except for the final home games April 15 and 16 against Brewton-Parker and Middle Georgia. The regular season finale is scheduled for April 24 at No. 7 University of Mobile.

Only players’ parents will be allowed at Stillman College home games due to COVID-19 precautions.