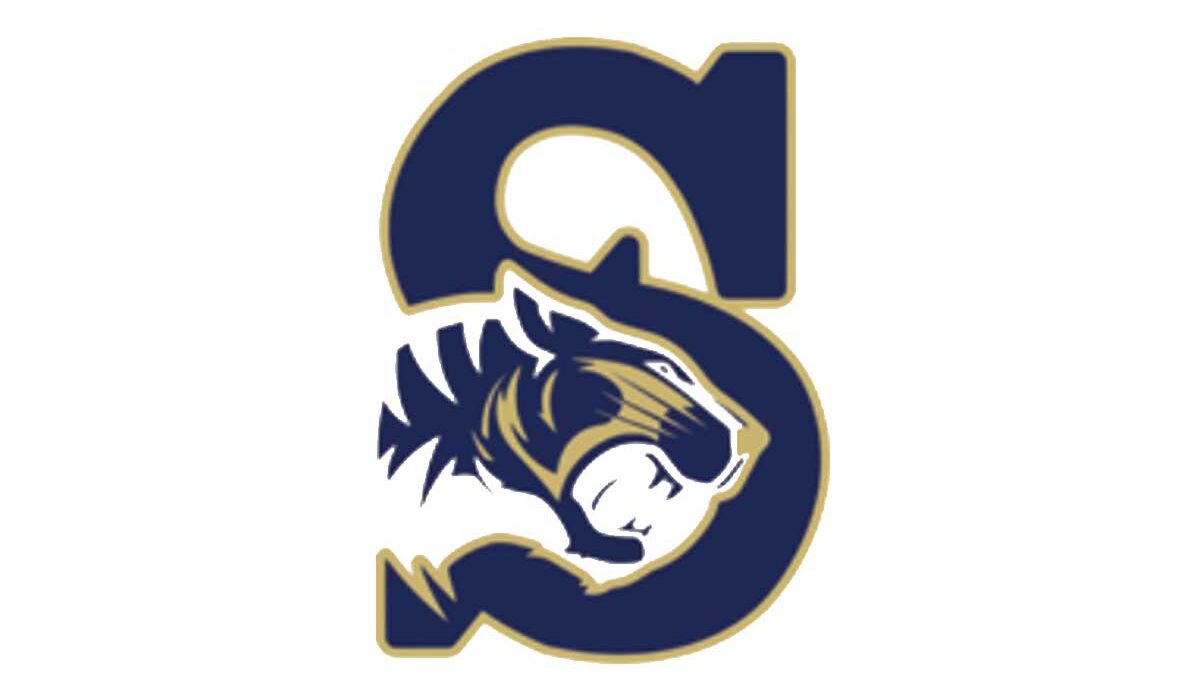 MOBILE – Four Tiger players scored in double figures for the third-straight game to pace Stillman College to a 71-55 win at the University of Mobile on Tuesday, Jan. 12. The win moves Stillman to 4-0 on the season and 3-0 in the Southern States Athletic Conference West Division.

Ladarius Carter hit a 3-pointer off a Virgil Fields assist in the opening three minutes of play and Stillman never relinquished its lead. The Tigers led by as many as 13 points twice in the first half before carrying a 36-29 lead into halftime.
Mobile opened the second half on a 6-2 run to make it a three-point game, 38-35, on a Maurice Anderson 3-pointer, but Stillman answered with six-straight points. That was the only time the game was within a basket. Stillman’s largest lead of the game, 71-50, came with 1:32 to play on a Devin Merriweather basket.
Petty, who was named the NAIA Player of the Week earlier in the day, posted a double-double 18 points, 10 rebounds in the win. Carter followed with 16 points. Merriweather added 13 points and five assists, while Derrick Finklea contributed 12 points off the bench. Eight Stillman players scored in the game, as the Tigers shot 44.4% on 28-of-63 from the floor.
Stillman out-rebounded the Rams, 34-26.
R.J. Kelly led Mobile with 20 points and eight rebounds. Trenton Short was second in scoring for Mobile with nine points, followed by seven points and six boards by Tadeas Manas.
Stillman (4-0, 3-0 SSAC West) will travel to Blue Mountain College for a two-game set Friday and Saturday, Jan. 15-16. No fans will be admitted at Blue Mountain College.