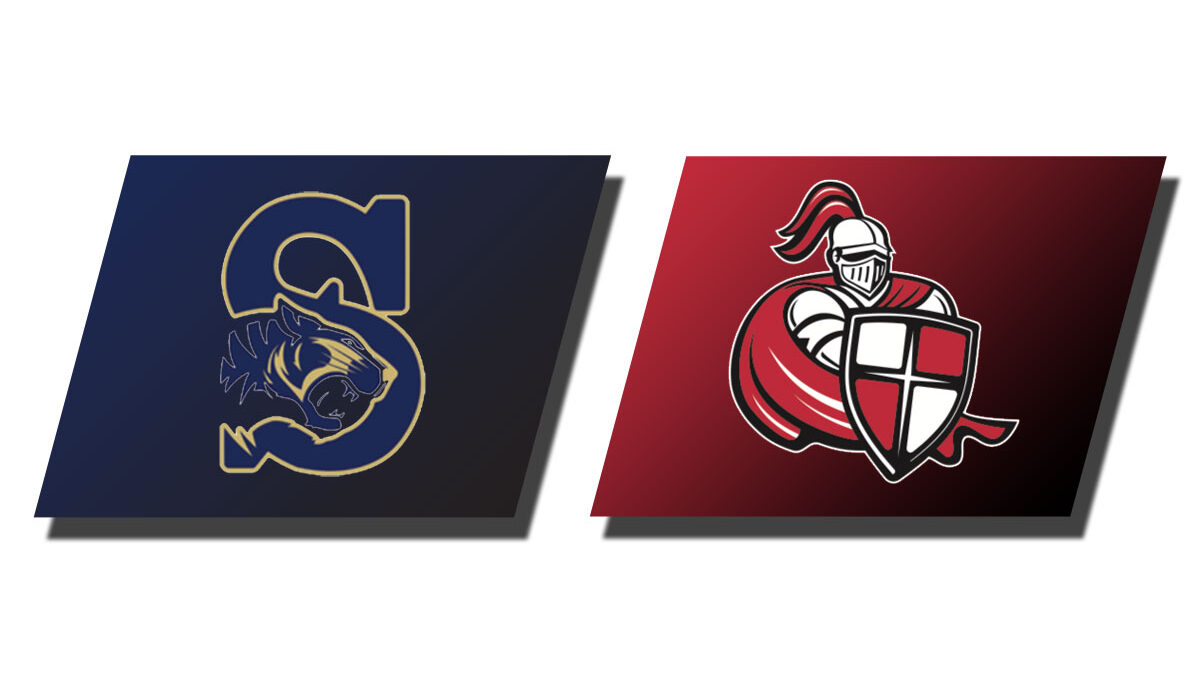 HATTIESBURG, Miss. – A nine day layoff did not slow the Tigers down. No. 23 Stillman College raced out to a 10-point lead in the first five minutes and never trailed en route to an 86-71 win at William Carey University on Feb. 5. The victory extended Stillman’s lead in the Southern States Athletic Conference West Division standings to 2.5 games over Loyola University.

Stillman shot 58.3% in the game, led in scoring by Trey Petty’s 27 points and 26 by Devin Merriweather.

After the initial double-digit lead, William Carey got no closer than seven points, 17-10, seven minutes into the game. Stillman stretched its lead to 21 points at halftime, 44-23. The largest lead was 24 points early in the second half.