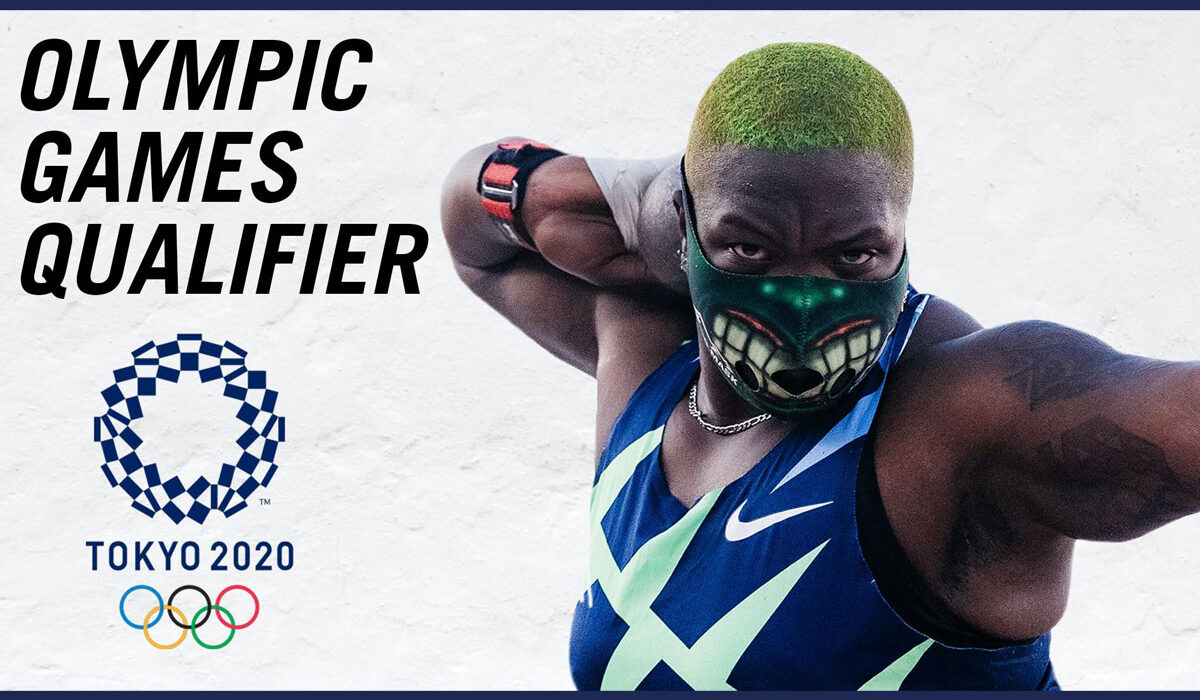 On her third throw of the finals, Saunders unleashed a meet record and a personal best of 19.96 meters, placing her second overall.

Saunders is a four-time NCAA champion in college and took fifth in shot put at her first Olympic Games in 2016 in Rio de Janeiro.

The 2021 Olympic Games will be held in Tokyo, Japan at the Japan National Stadium from Friday, July 23 to Sunday, August 9