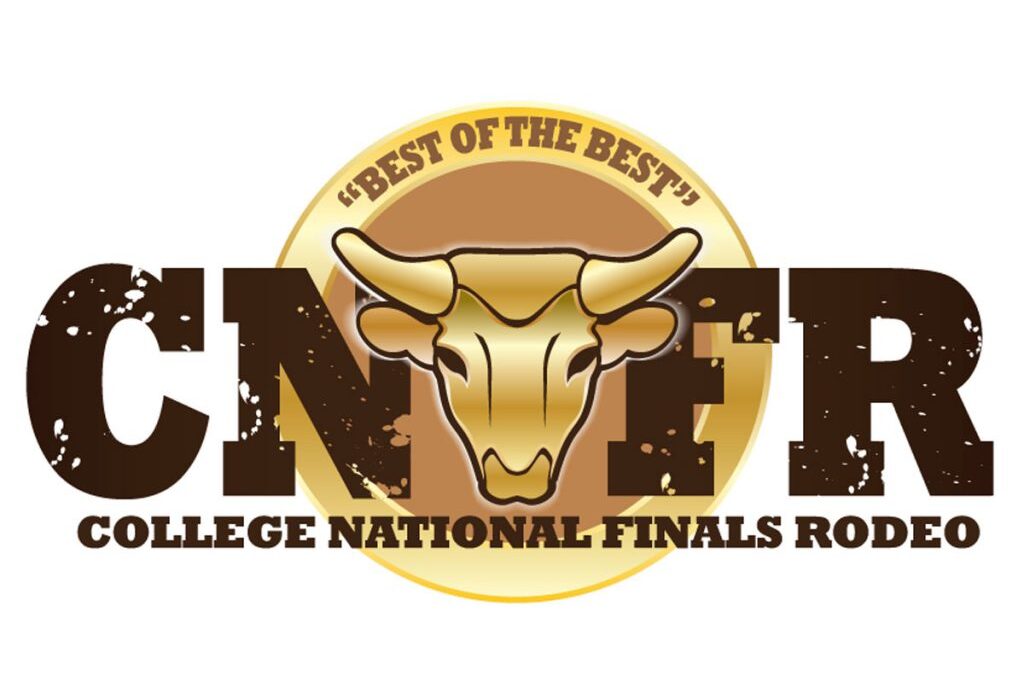 “Heather laid it all on the line,” UWA head rodeo coach Daniel Poole said. “She was competing against the best in the country and proved that she belongs in that category as well.”

McLaughlin split third with Maddee Doerr from Cochise College in goat tying with a mark of 6.8 in the championship round.

McLaughlin’s mark in the first go was 7.3. She then followed with a 7.2 mark in the second go, and then placed second with a mark of 6.4 in the third go.

“Her first two runs were good, but she had a couple bobbles,” Poole said. “She knew that she had to be fast on her third run to stand a chance at the championship round.”

Sheyenne Anderson from Missouri Valley College won the event with a mark of 6.2. Following Anderson was Jill Donnelly with a score of 6.5.

“She roped her first two in the breakaway round but missed her third one which took her out of it,” Poole said.

“We know what we need to improve on and the new season is just around the corner. It’s time to get to work,” Poole said.