Layoff catches up with Tigers 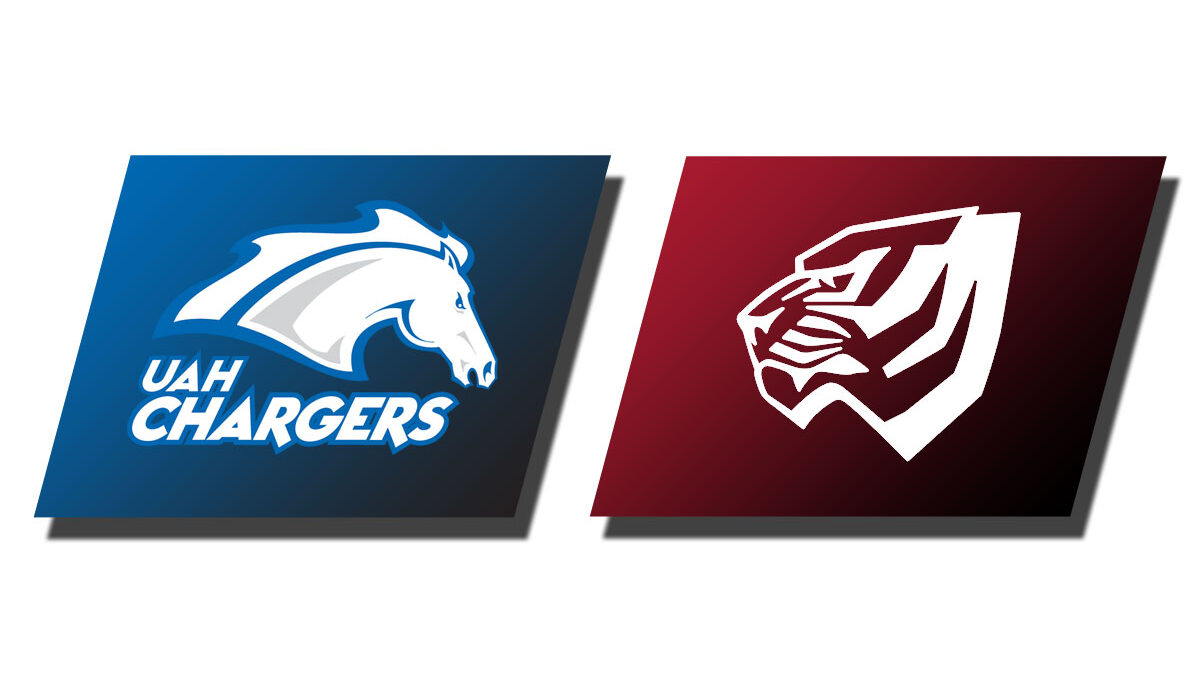 LIVINGSTON, Ala. – After 26 days of celebrating the Promise of Christmas and observing the protocols of COVID-19, the University of West Alabama women’s basketball team returned to action Friday at Pruitt Hall Gym, losing to Alabama Huntsville, 62-58.

“I could tell we have been off for a month,” UWA head coach Rusty Cram said. “It was mental mistake after mental mistake and we put ourselves in a huge hole early that we had to dig out of.”

Alabama Huntsville improved to 3-2 with the win. The loss was the first for West Alabama, who dropped to 2-1. The Tigers and Lady Chargers play again Saturday at Pruitt Hall. Tipoff is set for 2 p.m.

A UWA four-minute scoring drought, coupled with four turnovers over that time, enabled UAH to build a 22-11 lead at the end of the first quarter. The Tigers and Lady Chargers each scored 11 points in the second period, giving UAH a 33-22 halftime advantage.

West Alabama put together a 7-0 run and Alabama Huntsville failed to score for 2:30 late the third period, allowing the Tigers to cut the UAH lead to 44-39 after 30 minutes.

The Tigers pulled to within one point at 55-54 on a Jala Williams layup off a steal by Bria Dent with 2:33 left in the game. It was as close as UWA would get.

Two free throws from Alaina Taylor gave UAH a 61-55 lead with 17.3 seconds to play before a three-pointer from Naelyn Rios pulled UWA within three at 61-58 with 10.6 seconds left. A free throw from Selena Pruitt with 9.4 seconds to play iced the game for the Lady Chargers.

“We couldn’t take advantage of the opportunities they gave us,” Cram said. “The press got us back in the game, but give UAH credit for adjusting. They did a good job of getting us out of some things we like to do and do well.

“Our kids never quit and I was proud of them for that,” Cram said. “We have come back and be ready to play again tomorrow. We have to learn to play through adversity. Good teams do that.”

Led by Pruitt with 15 points and Holly Harris with 14, UAH led for 38:06 of a game where the lead only changed hands twice. Alexis Woods rounded out UAH double figure scorers with 11 points. Harris had seven rebounds to lead UAH.

Rios scored 18 points to lead four West Alabama players in double digits. Tazsa Garrett-Hammett had 14, followed by Dent with 11 and Zoe Watts with 10. Dent had eight boards as the Tigers outrebounded the Lady Chargers, 37-33.