Four Tigers in double figures in road win at Union 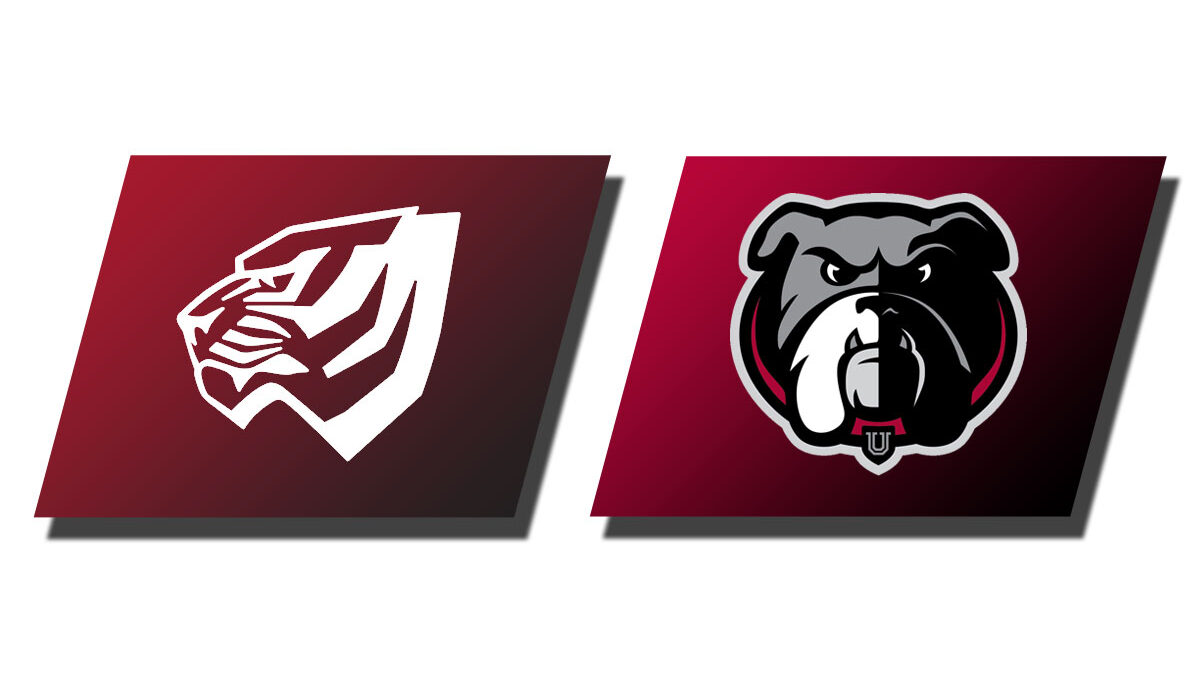 JACKSON, Tenn. – The University of West Alabama Men’s basketball made 17 free throws and needed every one as the Tigers collected their first road win of the season in a 73-67 win over the Union University Bulldogs Saturday in the Fred DeLay Gymnasium in Gulf South Conference action.

“I told the guys, “don’t worry about getting on the bus if they weren’t ready for a fight.” They were all on the bus, so I figured they were ready,” said Head coach Nick Woodruff. “We had a really tough film session this morning and our guys bounced back in a great way. They responded to the coaching, didn’t pout and got our team a very important win on the road.”

Robert Davis led the Tigers in scoring with 16 points the effort from the line as he went 8-for-8 in free throws including four down the stretch to ice the game away. Davis also finished 2-for-4 from three and added and team leading three steals and three rebounds.

“It was a team effort. We made an effort to get the ball inside and felt we had an advantage there. That in turn led to open shots and driving lanes for our guards. Rob made some key free throws down the stretch,” said Woodruff.

“Kortrijk and Phat (Allen) are finding their spots and opportunities within the offense,” said Woodruff. “This time of year, our Defense is ahead of our offense and we are okay with that. The offense will continue to get better as we play together and get more experience.

Justin Allison rounded out the double-digit scorers with 12 points along with five rebounds and two assists. CJ Melton led on the boards with six rebounds.

The Bulldogs (5-3) took an early lead going up 12-7 at the 14:37 mark in the first half before the true back and forth started. The lead changed five of the six times it did all game between that point and with 1:21 remaining where Allison hit a free throw to go up 30-29. UWA stretched the lead to 32-29 at the half.

Tylandrius Parks led all scorers with 20 points while Vick scored 19 as the two were the only Bulldogs in double figures.

The Tigers won the battle of the boards 25-19 and scored 24 points on turnovers compared to 17 for Union. Meanwhile, the Bulldogs committed 15 turnovers and UWA had 16.

“We still have a long way to go and it doesn’t get any easier this week at Huntsville,” said Woodruff.

After the four games in five days marathon, West Alabama will have a few days off just in time to get ready for another road trip as the Tigers will face the University of Alabama in Huntsville Chargers on Jan. 22 and Jan. 23.