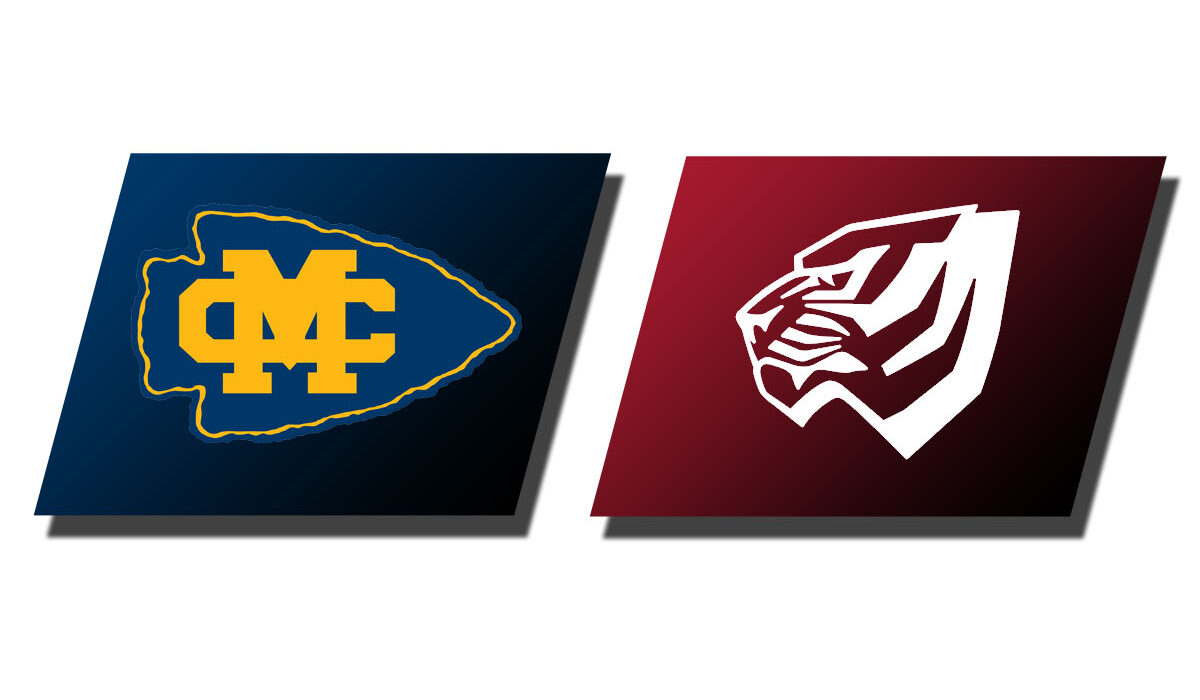 West Alabama improved to 2-0 with the win. Mississippi College dropped to 0-4.

Shardarrion “Fat” Allen chipped in 15 points, followed by Robert Davis with 14 and Kortrijk Miles with 10. Allen led all rebounders with eight as the Tigers outrebounded the Choctaws 37 to 25. Davis had five assists for UWA.

“To hold Mississippi College to 49 points is a great effort defensively because it takes a big time effort to guard that team,” Woodruff said after his Tigers limited MC to 15 points under their season average. “I am extremely proud for our guys because we work really hard.

“This was a good test for us, but we are a long way from getting it done,” Woodruff said. “Right now it is more about us and how we defend than it is about the other team.”

It took West Alabama over four minutes to record its first points, a Roger Davis layup at the 15:28 mark in the first half. It was a different story over the next eight minutes with the Tigers converting eight straight field goal attempts.

Neither team could locate the bottom of the bucket as the first half wound to a close with West Alabama holding a 25-20 lead. The Tigers did not score for the final 3:25 of the half, making just 2-of-10 field goal tries. The Choctaws were blanked for the last 2:18.

For the second consecutive night West Alabama hit the accelerator in the second half, converting 53 percent (14-of-26) from the floor while limiting MC to 39 percent (10-of-26). Robert Davis scored all 14 of his points in the final 20 minutes and Allen had 11 of his 15 in the second half.

“I am thrilled for Roger to have that kind of night and Fat is also playing really well,” Woodruff said. “One thing that goes unnoticed sometimes is that CJ Melton is like Swiss Army Knife as a defender. He is good wherever we ask him to be.”

Brandon Boston was the only Choctaw to score in double figures, but led all scorers with 27 points on a 12-of-19 shooting night. He also led Mississippi College rebounders with seven.