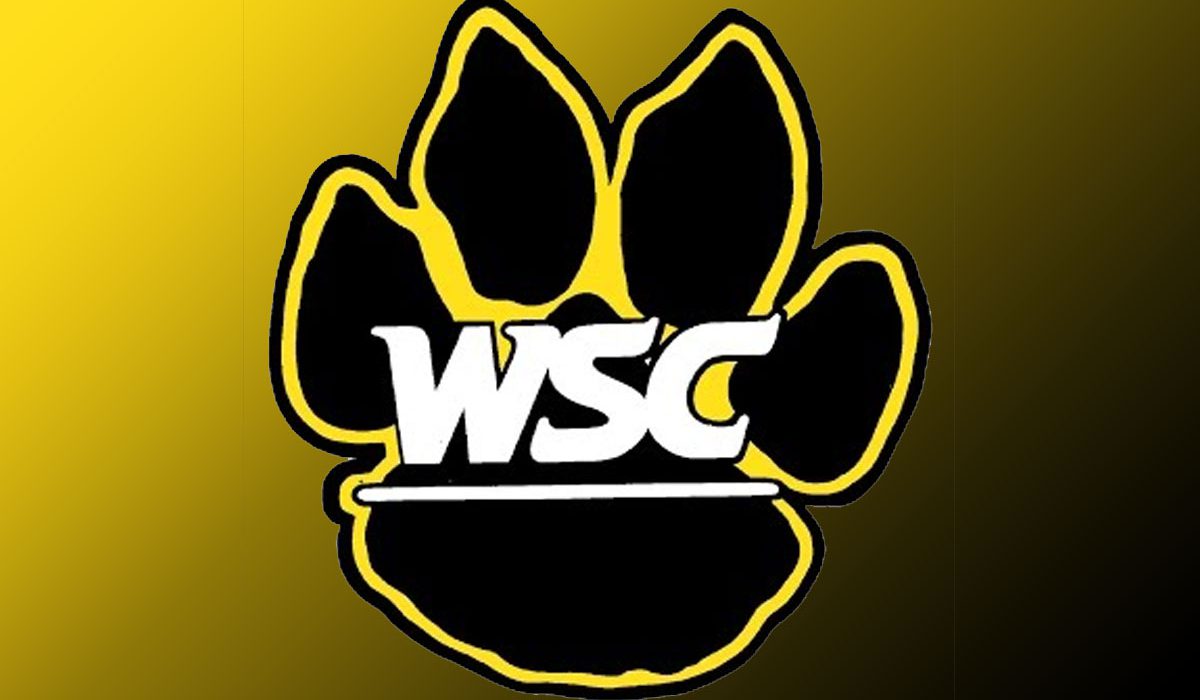 Tyler Thomsen added to his postseason accolades with an All-America honor.

The junior linebacker from Wayne State was listed on the Third Team of the Don Hansen All-America roster.

Thomsen was a First Team All-NSIC South Division selection this season and led the league with 120 tackles. He also had 5.5 tackles-for-loss, an interception, a fumble recovery and two blocked kicks.