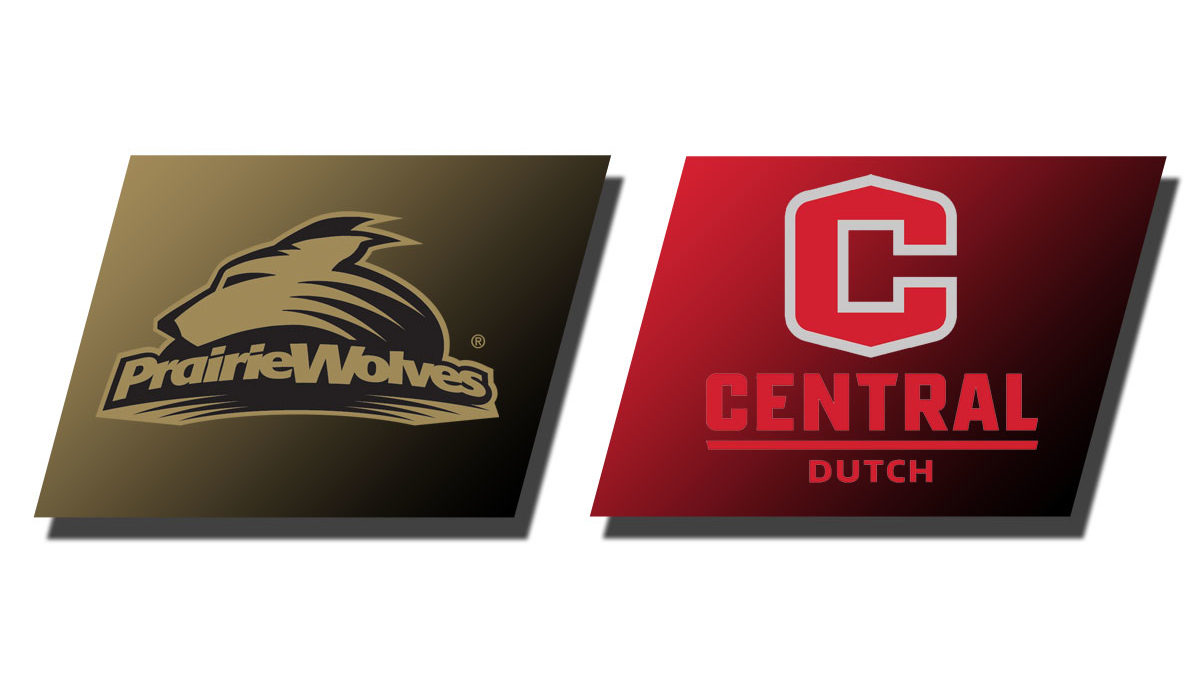 PELLA, Iowa – Klaire Phillips drove the right side of lane and made a layup off the glass with four seconds remaining to put Nebraska Wesleyan ahead by two points and Central got a shot up late at the other end giving the Prairie Wolves a 63-61 victory over the Dutch in American Rivers Conference women’s basketball action on Wednesday night (Jan. 30) at Kuyper Gym in Pella, Iowa.

Central hit a 3-pointer with 41 seconds left to tie the game at 61-61.  On the Prairie Wolves next possession, Caitlin Navratil held the ball late into the shot clock but her shot attempt was off the mark. The Dutch grabbed the rebound then promptly threw the ball out of bounds on the outlet pass.

Coach Dixon called a timeout to set up the eventual game-winner.  Phillips took the ball of a sideline inbounds pass and drove to the right side of the baseline where she converted the basket.

Nebraska Wesleyan had complete control of the game early as their full court press had the Dutch flustered.  NWU led 18-11 after the first quarter, holding Central to 25.0 percent shooting in the opening 10 minutes.

The Prairie Wolves then built up a 25-11 lead with 6:28 left in the first half after a pair of free throws by Phillips.  From there, Central closed the half on a 13-2 run to pull within three points at halftime.  The only basket by NWU was a layup by Navratil at the 1:04 mark as the Prairie Wolves went over five minutes without a point.

With the halftime score at 27-24, the Dutch outscored the Prairie Wolves by two points in the third quarter to make it 43-42 heading to the fourth quarter.

In the 4th quarter the lead changed three times and the game was also tied three times.  Central got hot from the outside making five 3-pointers in the fourth quarter.

Phillips led the Prairie Wolves with 16 points making 6-12 from the floor and 4-4 at the free throw line.  She also pulled down five rebounds and had three steals.  Navratil was the other NWU player in double figures with 12 points and a team-high five steals.