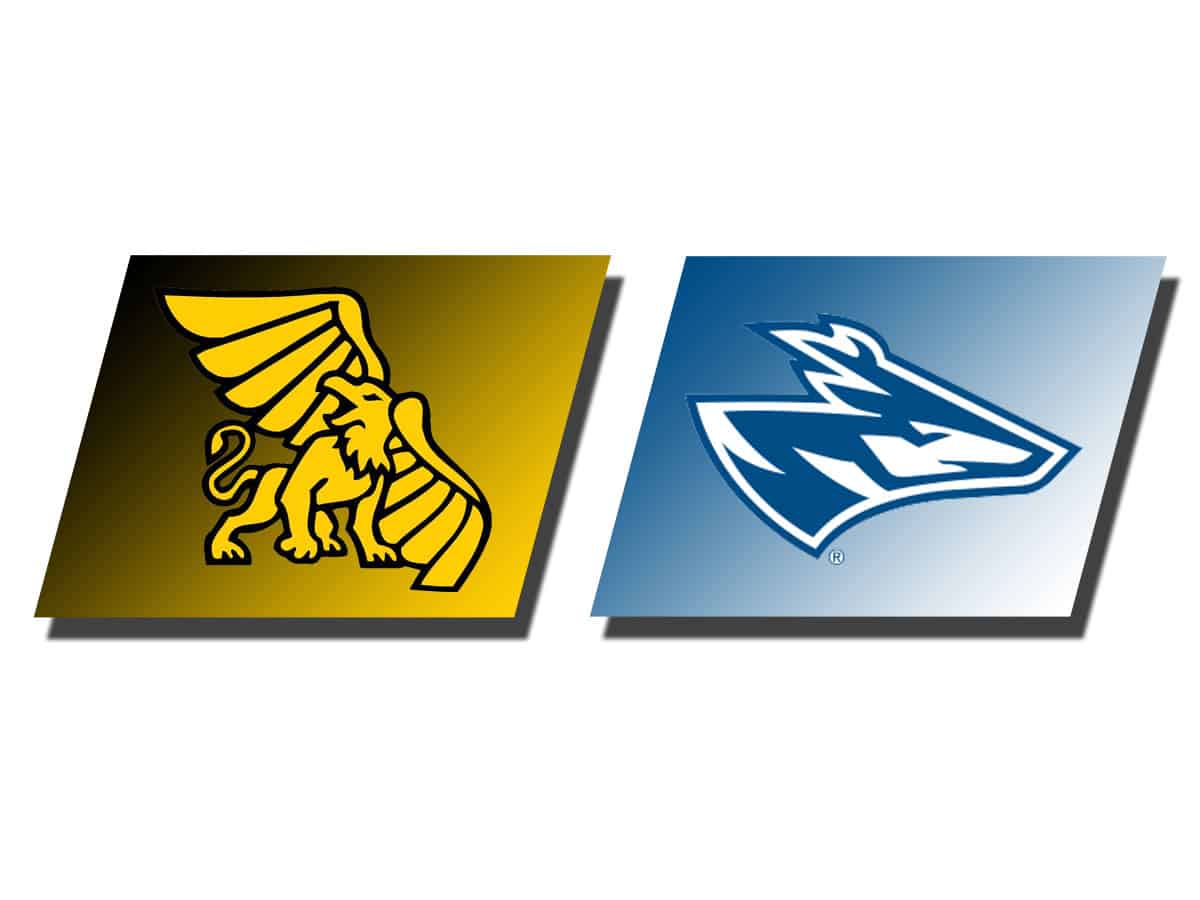 It was not a thing of beauty as the teams combined for 48 fouls and 51 free throw attempts. Missouri Western had three players foul out with three Loper starters sitting some in the first half due to two fouls apiece.

UNK shot 44 percent (20 of 46) from the field and was plus eight on the glass but 20 turnovers helped the Griffs hang around. Using an offense predicated on driving to the rim and getting fouled, Mo West went 23 of 35 at the line to hang around until the end. The 35 attempts are the most by a Kearney opponent this year.

“I thought our energy was much better than Thursday and our communication was way better. That eliminates so many mistakes and we play so much better when we’re communicating well on the court,” Loper head coach Carrie Eighmey said. “With a young team, we work on our communication daily and it’s something our team has improved upon as the year has gone on. But we still can get better.”

MWSU made five shots in the first and fourth quarters but were a combined 4 of 30 (1 of 7 threes) in the middle quarters. However, the Griffs whittled down a 15-point third quarter deficit to four, 57-53, with 46 seconds remaining. Freshman guard Klaire Kirsch (Rapid City, SD) knocked down four straight free throws and freshman post Brooke Carlson (Elkhorn) added another to keep the Griffs at bay.

Missouri Western ended up 14 of 57 (2 of 9 threes) from the field. The 24.6 percent is the lowest by a Loper Division II opponent since Sioux Falls ended up at 23.6% in a 2012 loss. UNK had eight steals, blocked five shots and limited one of the MIAA’s top three point shooters, Katrina Roenfeldt, to just eight shot attempts.

“As always we try and pay attention to who we’re guarding and understand what they are good at. In the second half we did a better job of taking away their strengths and forcing them to do some things they aren’t comfortable with,” said Eighmey.

Offensively, Carlson had an efficient day, scoring a team-high 15 points in just 19 minutes. She was 6 of 6 from the field and 3 of 5 at the line. Next, Iowa freshman forward Maegan Holt had 13 points and seven rebounds (four offensive) with Kirsch providing 11 points, five caroms and five assists in 27 minutes off the bench.

“One of the things we challenged our kids today was to be willing to expend some energy to get great shots and not settling for average ones,” said Eighmey. ”