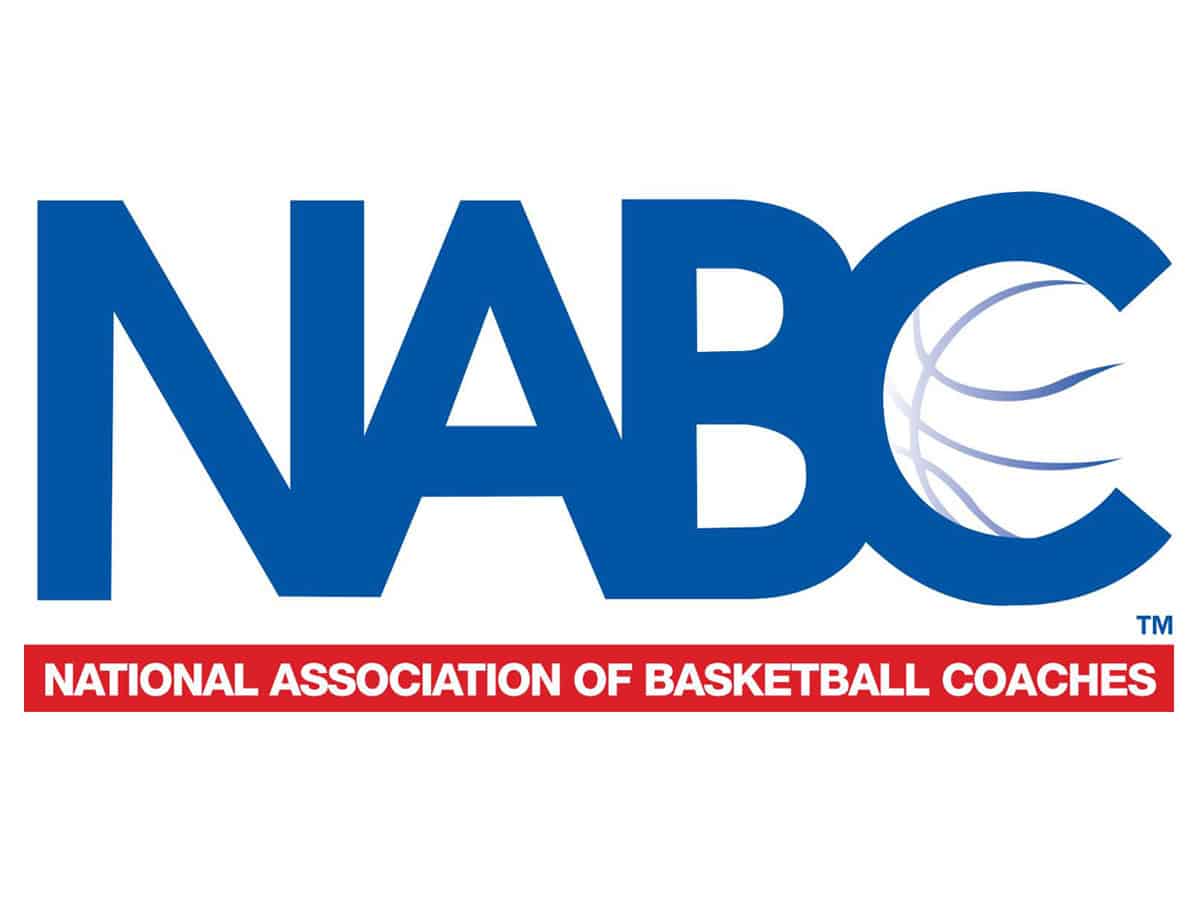 KANSAS CITY, Mo. –Ryan Garver‘s postseason accolades continue to pour in as he was named to the National Association of Basketball Coaches (NABC) NCAA Division III All-American team when the selections were released on Thursday (March 14) by the NABC.  Garver was voted a 2019 Second-Team All-American, one of only 24 players across the nation selected as a NABC Division III All-American.

The NABC All-American team represents the most outstanding basketball players across American in their division.  One player from each of the eight regions is placed on three different All-America teams. Garver represents the West Region on the 2nd-Team.

Garver now joins elite company at Nebraska Wesleyan becoming only the fourth player in program history to earn All-American honors in two seasons.  Last season Garver was an honorable mention All-American as a junior.  He joins Rudy Stoehr (1959-60), Dana Janssen (1985-86) and Trey Bardsley (2015-16) as the only NWU basketball players to become 2-time All-Americans.

A senior forward from Lincoln, Neb., Garver earned NABC First-Team All-District honors earlier this week.  He was the 2019 American Rivers Conference MVP and Defensive MVP winning both honors for a second straight season.

His memorable season was one of the top overall statistical performances in the nation.  He averaged 15.9 points, led NCAA III at 7.7 assists per game and ranked 5th in the nation in steals at 2.9 a contest.  His shooting percentage of 62.9 percent ranked 17th in DIII.

Garver had nine double-doubles on the year with one triple-double.  His best performances came in the biggest games including scoring a career-high 33 points in the A-R-C Tournament Championship game.  Four times during his senior year he was selected as the American Rivers Conference Player-of-the-Week and once was on the National Team of the Week.

This weekend Garver is playing in the NABC Division III All-Star game in Fort Wayne, Ind. on Saturday prior to the 2019 NCAA III National Championship game.