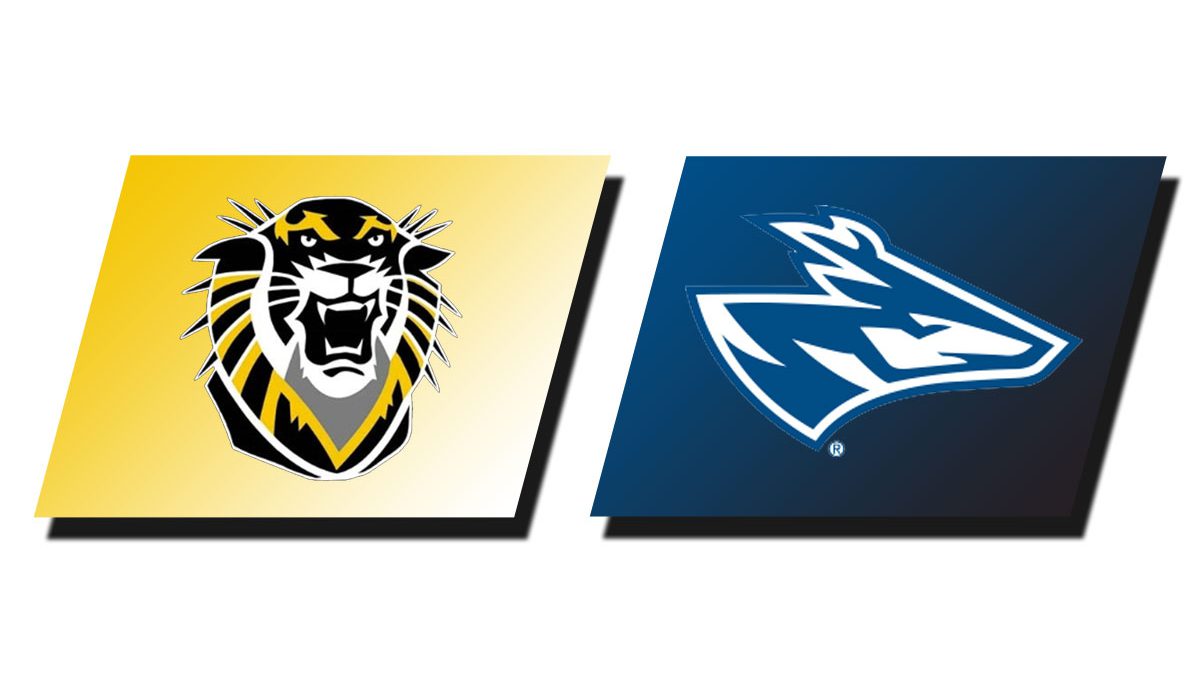 Forcing a couple of turnovers on inbounds plays, the Tigers went on a 10-4 run over the next four minutes to make things interesting. Down 57-53 with 18 seconds left and the ball, Hays missed a three but grabbed the offensive rebound. However, junior guard Chase Winchester (DeSoto, Texas) recorded a steal and two free throws salted things away. Guard Aaron Nicholson did sink about a 65 footer as the buzzer sounded to provide the final points.

Jackson (Bellevue West) was on point from opening tip and reached his offensive total by making 8 of 12 shots and 6 of 8 free throws. Having five offensive and five defensive rebounds, he also had an assist and one of UNK’s five blocks. Jackson’s previous career-high point total of 15 happened back in November at Wayne State and this is his second career double double.

Next, Winchester came off the bench and went 3 of 4 from behind the arc to tally 11 with freshman Kanon Koster (Kearney) scoring 11 of his 13 in the second half. Finally, posts Weston Baker Magrath (Marshall, Minn.) and Carter Burns (Ankeny, Ia.) helped limit Hays forward Brady Werth in check. He came in averaging 16 points but was limited to 11 tonight on 5 of 14 shooting. He picked up two early fouls and logged 28 minutes.

“Having played them once this year, we kind of know what to expect but you still have to go out and play. We came out and probably did a few things better this time around than at their place,” said Loper head coach Kevin Lofton. “We were able to beat a good team at home and we have a few more here we need to win.”

Nicholson carried the Tigers early and finished with a team-high 15 points on 6 of 9 (3 of 4 threes) shooting. Reserve Devin Davis had 11 points and six boards in just 15 minutes while the Tigers finished the night 22 of 59 (37%) from the field.